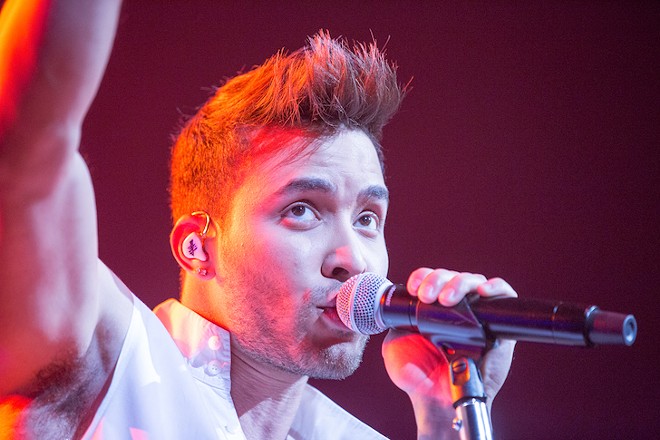 Prince Royce will headline a free concert July 27 at Wall Street Plaza, in the lead-up to the MLS All-Star team's match against Athletico Madrid on July 31 at Orlando City Stadium.

"I'm proud to be a fan," Prince Royce said in a statement. "I'm proud to rep my team, Inter Miami CF, and I'm excited to be a part of soccer's midseason showcase by performing in my home state of Florida for fans."

The concert will follow a free viewing party on Wall Street of Orlando City's match with the New England Revolution, which will begin at 7 p.m.

Canadian DJ A-Trak will also perform. He was half of DJ duo Duck Sauce (with Armand Van Helden the other half), known for their 2010 hit, "Barbra Streisand."