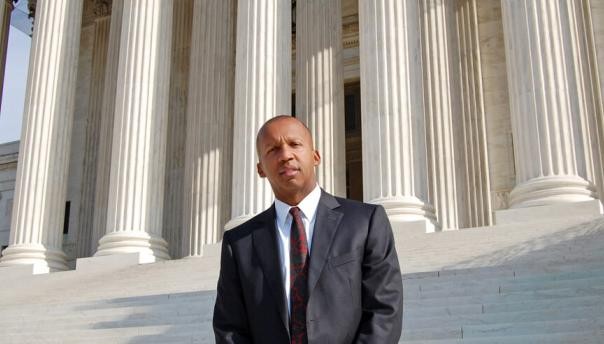 “Lawyers have the power to change things,” says author and death-penalty lawyer Bryan Stevenson. Stevenson grew up in a poor rural community where the schools were still segregated, until “lawyers came into the community and made them open up the public schools for black children.”

Stevenson will speak on Friday, June 21, following the 10:30 a.m. unveiling of a historical marker remembering Julius “July” Perry and the victims of the Ocoee Massacre at the Orange County Regional History Center. Perry’s gruesome death at the hands of the KKK and local authorities set off a wave of racial violence that terrified black residents of Orange County for decades.

Perry and two friends, Mose Norman and Valentine Hightower, were black entrepreneurs and farmers who moved to Ocoee in the 1880s, about 30 years after the town was begun as a malaria refuge by a slave owner. The hard-working friends grew wealthy and prominent, and Norman attempted to cast a ballot in the racially charged 1920 election. 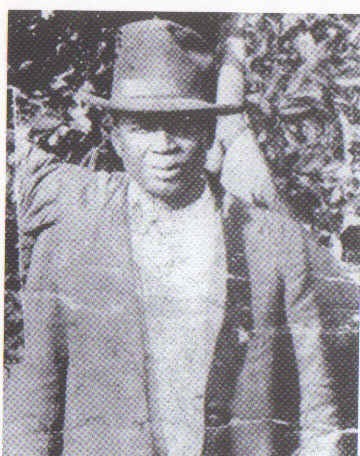 After twice being turned away from the polls, Norman retreated to Perry’s house, where a shootout with police and klansman forced them to flee. Perry was shot and arrested, and brought to the jailhouse that later became the History Center. The next day, Perry was shot again and lynched. The Klan and newly deputized white law enforcement burned dozens of homes of black Ocoee residents, killing many and driving away the survivors.

So devastating was the attack that no black residents lived in Ocoee until 60 years later, in 1981. For 18 years following the attacks, not a single black voter cast a ballot in Orange County.

Stevenson, a 2012 TED Talk speaker, will discuss the modern implications of the horrifying story at the downtown Orlando Public Library, just footsteps away from the marker location and former jail site. His childhood experience with desegregation inspired him to attend law school, which led him to the Deep South. Stevenson founded the Equal Justice Initiative in Montgomery, Alabama, where he and his team have won reversals, relief or release for more than 125 wrongly condemned prisoners on death row.