In Florida, Juneteenth is a repeat holiday – here's why 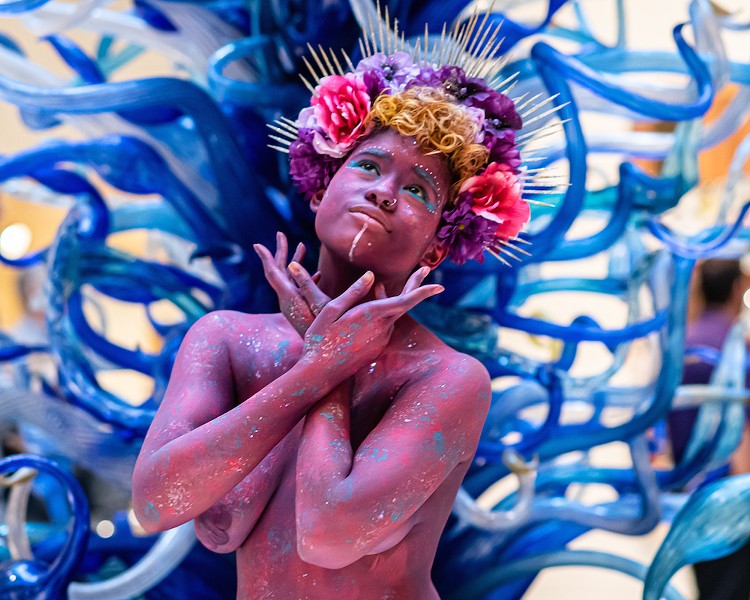 That's because it was well before the age of the Internet and social media, and delivering long-distance news took days or months. Even the fastest means of communication at the time, telegraph lines, were destroyed during the Civil War.

"Because they didn't know what that all meant," Barnes explains. "Were they, was it really true? Are we really free or whatever? … And so the recorded dates for the first celebration here date to 1867."

Neither the end of slavery nor the war were confirmed until Union troops arrived in each locality to deliver the news, with a slow ripple effect from east to west.

Since 2002, there has been a May 20 commemoration in Tallahassee on the steps of the Knott House, where the proclamation was read.

Barnes says all slaves were not freed when Lincoln signed the Emancipation Proclamation. She says when McCook and some of the United States Colored Troops arrived in Tallahassee to read the statement, there was pushback.

"There were still seven states in rebellion, including Florida," she points out.

In 1980, Texas became the first state to make Juneteenth, or June 19, a state holiday. There continues to be a movement to make it a national holiday.

Last year the U.S. Senate passed a resolution recognizing Juneteenth Independence Day as such, but it has yet to be approved in the House.