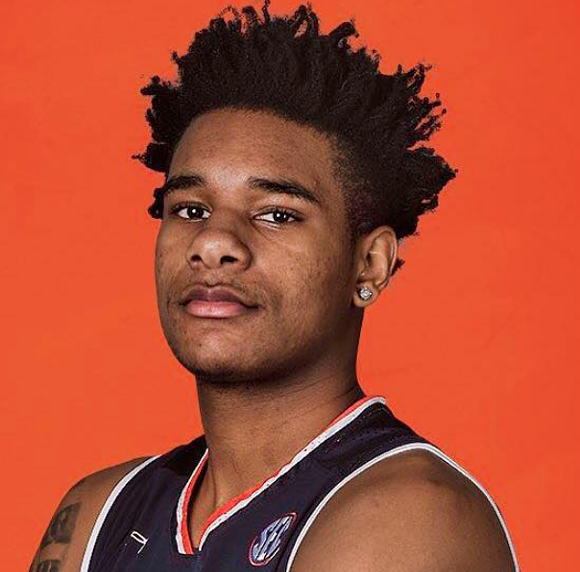 With the No. 16 pick in the 2019 NBA Draft on Thursday night, the Orlando Magic selected Auburn University forward Chuma Okeke.

The Auburn forward is believed to be a long-term investment for the Magic after he was sidelined last season following a knee injury during the Sweet Sixteen round of the NCAA basketball tournament against the University of North Carolina Tar Heels.

Throughout his sophomore season, 20-year-old Okeke averaged 12 points and 6.8 rebounds per game with the Auburn Tigers.