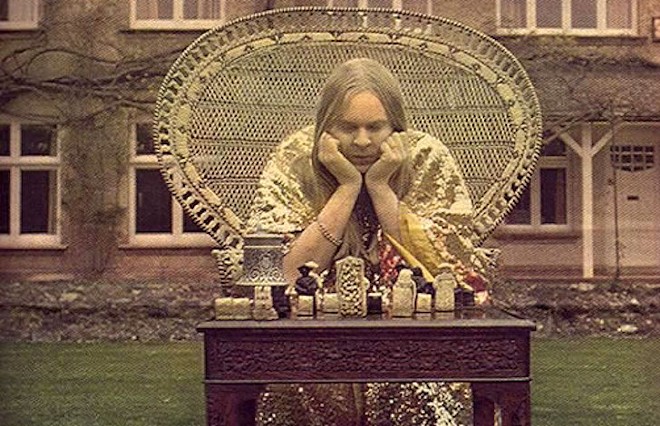 Prog-rock magus and keyboard maestro Rick Wakeman — known for tickling ivories, organs and an army of synths for Yes, usually clad in (yes!) an amazing cape — has announced a U.S./Canadian tour set for later this year, dubbed the Grumpy Old Rock Star Tour, and the final date of that tour is in the City Beautiful!

Besides his time in Yes, Wakeman released solo albums and staged events that attempted to push at the boundaries of rock & roll, merging it with classical music and theater conceits. This culminated infamously in Wakeman performing his solo album The Myths and Legends of King Arthur and the Knights of the Round Table at London's Wembley Arena with an orchestra, choir, and a phalanx of professional dancers acting out the songs … on ice. Yes, they were ice skating.

Rick Wakeman headlines the Plaza Live on Saturday, Oct. 27, at 8 p.m. Tickets can be purchased here.