Hail to the Thieves: Lavola and friends spend an evening covering Radiohead at Will's Pub 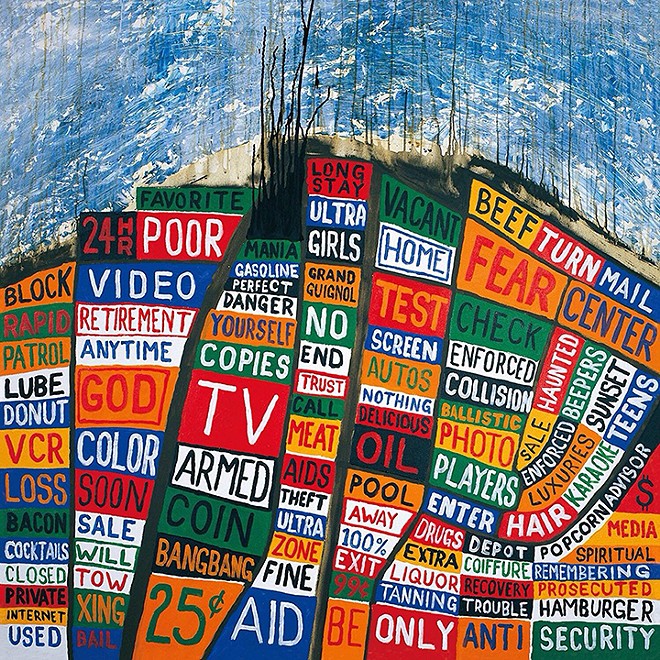 Thom Yorke isn’t coming to town – much to our dismay – but bands Lavola and Boston Marriage are bringing the next best thing to Will’s Pub this weekend: a Radiohead “tribute show.” Lavola, a self-described “symphonic indie rock quartet” fronted by songwriter Julian Cires that has opened for the likes of Silversun Pickups and Soul Asylum, are familiar faces in the Sunshine State’s music scene. We can only assume they’re familiar with Radiohead’s deep discography, and that they’ll play some of the band’s B-side tracks versus, you know, “Creep.” So treat it like you’re at Bonnaroo or Austin City Limits, because there’s no telling when, if ever, the real thing will come to town.