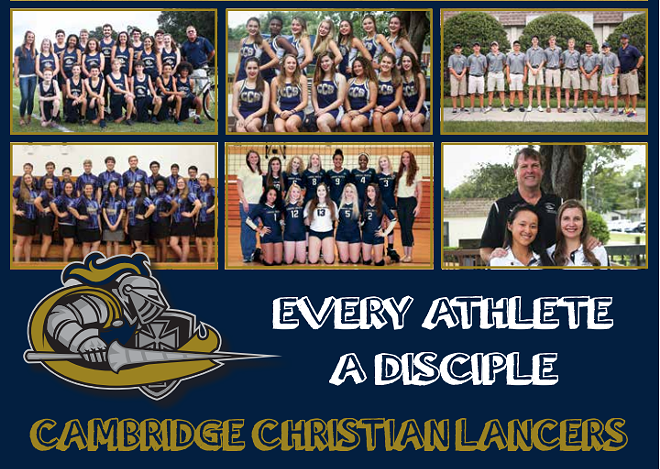 A week after the U.S. Supreme Court ruled that a large cross can remain on public land in Maryland, the decision is being cited in a legal battle about whether a Tampa Christian school should have been allowed to offer a prayer over a stadium loudspeaker before a high-school football championship game.

Attorneys for Cambridge Christian School filed a document Thursday at the 11th U.S. Circuit Court of Appeals that suggested the Supreme Court ruling could affect the pre-game prayer case. The document said the Supreme Court ruling “significantly limits the application of the test to assess whether a law or action violates the Establishment Clause … and concludes that longstanding ‘religiously expressive monuments, symbols and practices’ require a ‘strong presumption of constitutionality.’”

The filing came about nine months after the Atlanta-based appeals court heard oral arguments in the battle between Cambridge Christian and the Florida High School Athletic Association. The school filed the case after the association prevented a prayer over the loudspeaker at Orlando’s Camping World Stadium before a December 2015 championship game between Cambridge Christian and Jacksonville’s University Christian School.

It is not clear when the appeals court could rule in the case. Last week’s U.S. Supreme Court ruling came in a closely watched case that involved a dispute about a cross erected after World War I.