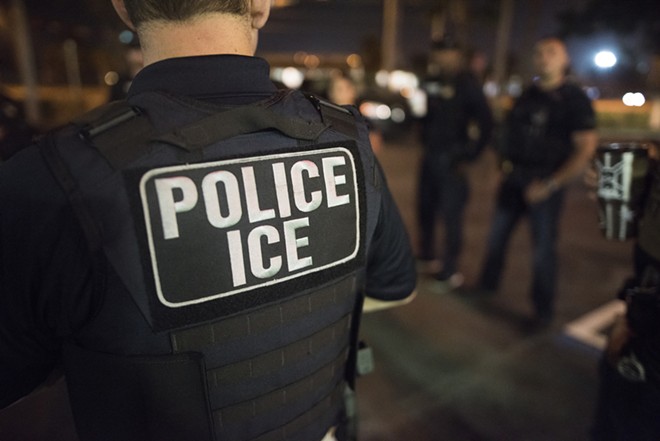 While the bill's sponsor state Sen. Joe Gruters, R-Sarasota, who's also the chairman of the Republican Party of Florida, claimed undocumented immigrants living in Florida have nothing to fear unless they break the law, opponents of the bill said minor offenses, from jaywalking to driving without a license, could lead to deportation for undocumented individuals.

The legislation also bans local officials from implementing "sanctuary" policies, even though those never existed in Florida in the first place.

Though the exact definition of sanctuary cities varies, immigrant advocacy group America's Voice describes them as "a city (or a county, or a state) that limits its cooperation with federal immigration enforcement agents in order to protect low-priority immigrants from deportation, while still turning over those4 who have committed serious crimes."

The bill was one of DeSantis' key campaign promises last year. It was approved by both chambers of the Legislature on May 2, despite heavy pushback among Democratic lawmakers and immigrant advocates.