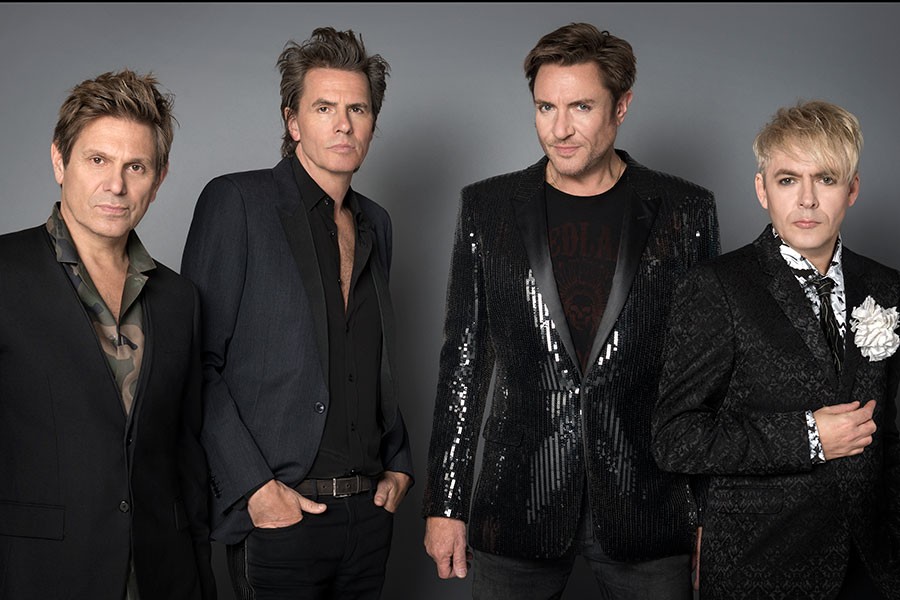 As Florida’s Space Coast celebrates the 50th Anniversary of the historic Apollo 11 moon landing, Kennedy Space Center has announced one of the most unique concert experiences ever to happen at the attraction. On July 16, the famed Rocket Garden will become a concert venue with Duran Duran hosting a special concert that will also feature a choreographed drone light show designed by artist duo Studio Drift.

Food trucks and tents selling beer and wine will be nearby, and the "World's Largest Space Shop" will remain open during the event. Tickets for the special concert are $300, with a portion of the proceeds benefiting the nonprofit Aldrin Family Foundation.

Elsewhere on the Space Coast, the anniversary will be celebrated via a parade and street party in Cocoa Beach on July 13. These are just two of numerous activities celebrating the historic anniversary that are taking place this summer. For more information on the various events, NASA has "launched" a special website with a list of the events across the nation.