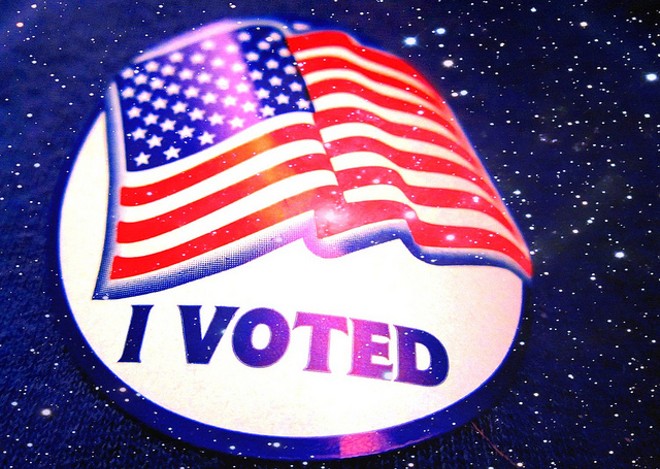 Chief U.S. District Judge Mark Walker held an initial telephone hearing Friday in what could be a drawn-out legal battle over a portion of the new elections law aimed at carrying out what appeared on the November ballot as Amendment 4.

The amendment was designed to restore voting rights for felons who have completed terms of their sentences. But under the elections package signed by DeSantis, felons will have to pay financial obligations related to their crimes before they are eligible to vote.

Lawyers for civil-rights groups, voting-rights advocates, and people convicted of felonies allege the legislation unconstitutionally “creates two classes of citizens,” depending on their ability to pay financial obligations that many felons don’t even know about.

The law, which went into effect Monday, is a throwback to Jim Crow-era policies aimed at preventing black Floridians from voting, argued lawyers for the Brennan Center for Justice at the New York University School of Law, the American Civil Liberties Union of Florida and the NAACP Legal Defense and Educational Fund.

The amendment, approved by more than 64 percent of Florida voters in November, granted restoration of voting rights to felons “who have completed all terms of their sentence, including parole or probation.” The amendment excluded people “convicted of murder or a felony sexual offense.”

The meaning of “all terms of sentence” became a flashpoint during this spring’s legislative session, sparking an emotionally charged divide over whether the amendment required payment of court-ordered fees, fines and restitution when the financial obligations are part of a sentence, as is almost always the case.

The new law, meanwhile, appears to have resolved a separate lawsuit about ballot signatures that don’t match those on file with elections offices. Both sides in the case this week asked Walker to toss the lawsuit, filed in November by former U.S. Sen. Bill Nelson’s campaign and state and national Democrats.

Attorneys say the new law fixes the disputed issues by establishing a uniform process for canvassing boards to compare signatures and by extending deadlines for voters to “cure” ballots. The new law also creates a way for voters who cast provisional ballots to cure signatures that don’t match those on file with elections officials.