'Floribama Shore' star arrested for flashing cops and kicking out a car window in St. Pete 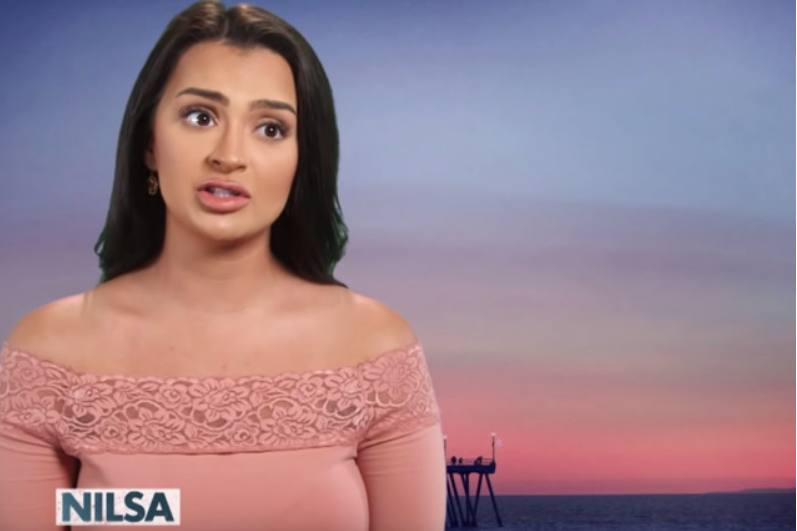 Joining a long list of MTV reality stars who’ve been arrested after having one too many, Floribama Shore cast member Nilsa Prowant was arrested early Saturday after allegedly flashing her breasts to cops and kicking out a car window.

According to the arrest report, the 25-year-old star, whose real name is Nilsa Anderson, was taken into custody at 1:30 a.m. Saturday after she allegedly flashed a crowd (and a few police officers) from the balcony of the downtown St. Petersburg bar @260 First.

Initially, the officers were going to release Anderson; however, she then became "belligerent and erratic," reads the report. In an attempt to get her home, Anderson was put into a car where she kicked out the back driver's side window. Apparently, that was the last straw for the cops.

Police say Anderson appeared to be under the influence of alcohol, and now faces misdemeanor charges of disorderly conduct and exposure of sexual organs.

She was released Saturday from the Pinellas County Jail at around 6:30 a.m. after posting $400 bail.

It’s unclear if footage of the incident will be included in the new season of the show, or if it was even caught on camera. However, TMZ posted images of the arrest.

Though the first two seasons of Floribama Shore were filmed in Panama City, the third season is now being filmed in the Tampa Bay area.

When the show first announced it was coming to St. Pete Beach, one of the principals tweeted, “It’s puke and rally time.”