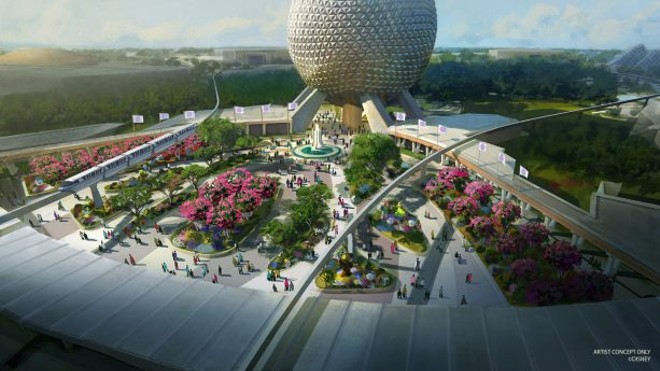 The cat was tested last week, and lab results on Monday confirmed it had rabies, said Kent Donahue, a Florida Department of Health spokesman.

Neither cast member contracted rabies, and both received medical treatment, he added. The cat was put down by animal control.

The alert, at the intersection of Interstate 4 and Epcot Center Drive, will be in effect for the next 60 days, according to the Florida Department of Health in Orange County.

Authorities placed an alert in a two-mile radius of the area based on the travel ability of the cat and any wildlife that may have interacted with it, Donahue said.

Officials advise nearby residents to avoid all stray animals, which could have been infected by the cat.