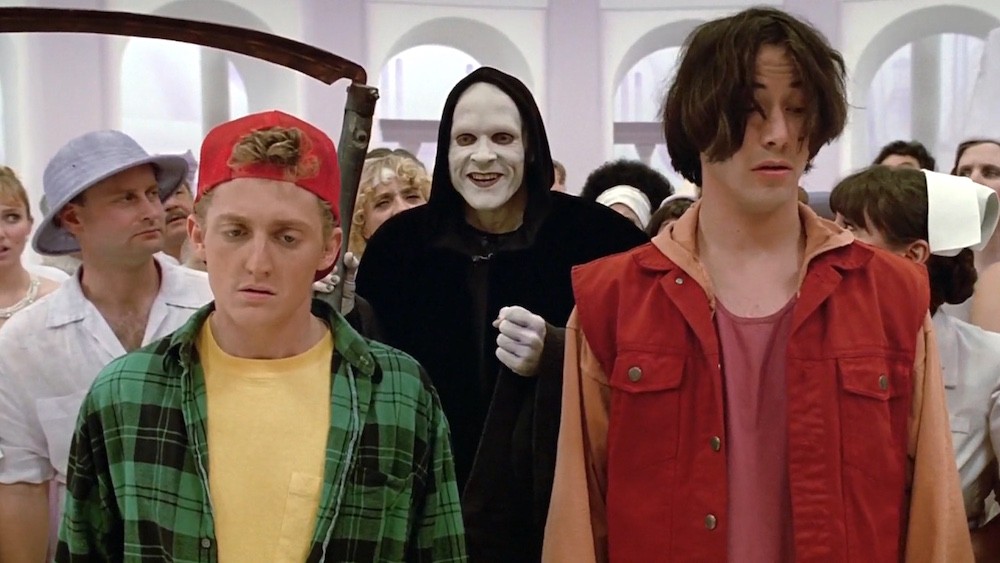 The first film, which followed the two good-natured doofuses on a trip through history in a time-traveling telephone booth, was a huge hit. And while Bogus Journey may not have quite the charm of the first film, scenes like Bill & Ted challenging a Seventh Seal-inspired Grim Reaper to games like Battleship and Twister are far more clever than they get credit for. Bill & Ted Face the Music, scheduled for release next year, has already started shooting, so now is the perfect time to get together with some strangers to watch these flicks and remember the sacred axioms: “Be excellent to each other” and “Party on, dudes!”

Location Details The Nook on Robinson