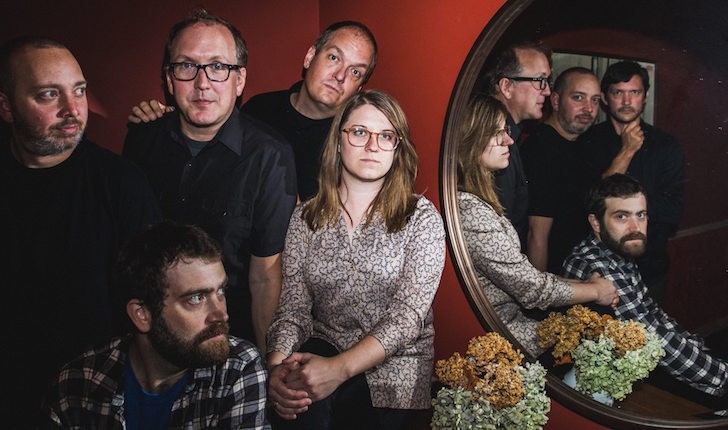 Cursive fans were pumped about Vitriola, because it reunited frontman Tim Kasher, guitarist Ted Stevens and bassist Matt Maginn with founding drummer Clint Schnase for the first time since the band’s 2006 album Happy Hollow. Schnase won’t be with the band for the tour, however, since Cursive’s touring drummer is Pat Oakes. Longtime cellist Megan Siebe will also be on the tour, along with keyboardist Patrick Newberry.

Cursive, Cloud Nothings and Appleseed Cast play the Social on Sunday, Nov. 17, at 6 p.m. Tickets can be purchased here.