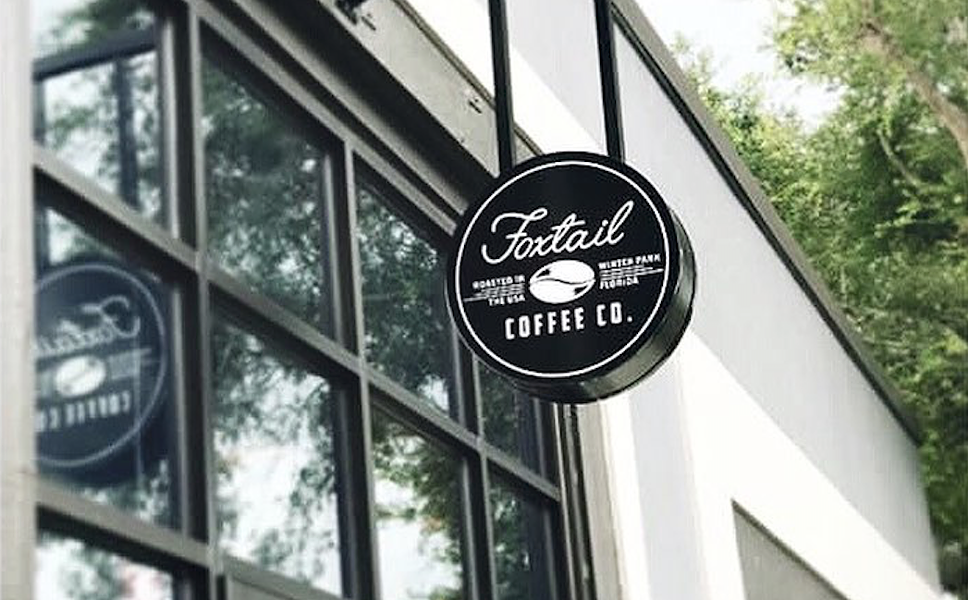 The new COO, John Hufferd, comes from nine years at the popular 4 Rivers barbecue chain. Before that, he worked with Hillstone Restaurant Group.

The announcement came Monday, months after Orlando Weekly contacted the women who complained of the hostile work environment last fall, including one who said she reported former COO David Sievers for sexual harassment. Foxtail executives Alex Tchekmeian and Iain Yeakle told us in October that they accepted Sievers' resignation.

"We have long admired the success story of 4 Rivers and Huff's work there," Tchekmeian said in a release. "As we continue to grow, we recognize the value of a strong operational leader, and we look forward to where he is going to help take the Foxtail brand."

Hufferd, a Seattle native, has been serving as Foxtail's COO since early June.