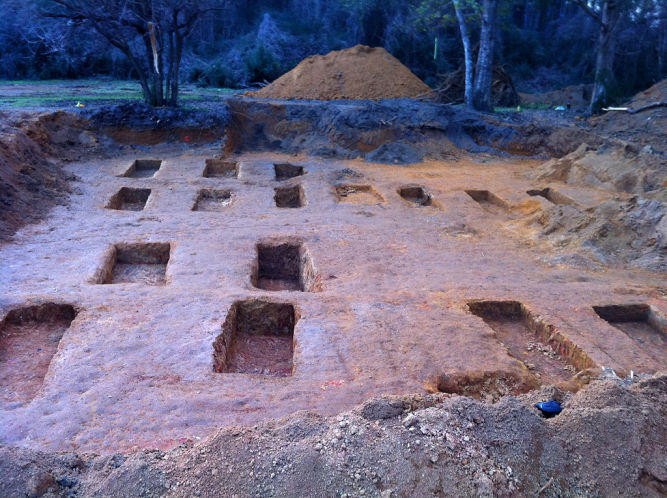 Forensic experts from the University of South Florida returned this week to a notorious state reform school, researching 27 additional sites in the area where the remains of more than 50 people were unearthed in 2015.

“Our objective is to answer as many questions as possible, as we have done throughout the course of our research at the site,” said Erin Kimmerle, the University of South Florida forensic anthropologist who oversaw the initial excavation at the now-defunct Arthur G. Dozier School for Boys in Marianna and who is heading the latest venture.

Work that began Monday will determine the appropriate next steps, which could include further digging at the 27 sites that Kimmerle and state officials have said contain “anomalies.”

More than 500 former students have alleged brutal beatings, mental abuse and sexual abuse at the Dozier school, which closed in 2011 after 111 years of operation. In 2017, the Florida House and Senate passed resolutions formally apologizing for the abuse of juveniles sent to Dozier and a related facility in Okeechobee.

The resolutions acknowledged that treatment of boys sent to the facilities was cruel, unjust and "a violation of human decency." The resolutions accompanied a law that required the state to turn over about 360 acres, containing the Dozier site’s North Campus, South Campus and Boot Hill Cemetery, to Jackson County.

The law required memorializing the cemetery and what was known as the “White House” on the campus. The Department of State, which has closed the site to the public, anticipates the latest investigation could take six months to a year. The resumption of fieldwork was announced last month.

Last year, former Gov. Rick Scott steered $5.8 million to Jackson County to redevelop the Dozier campus into a regional distribution and manufacturing center. Also, Scott and members of the Cabinet agreed to transfer, at no cost, another 919 acres that the county wanted for economic-development efforts.