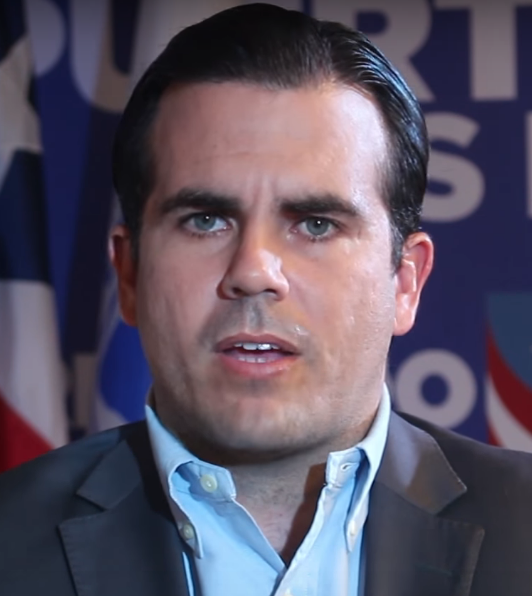 The protests joined ongoing demonstrations in Puerto Rico. Rosselló came under fire last week after leaks from a private group chat made public showed the governor and advisers making sexist and misogynistic comments, as well as mocking journalists. In this example, Chief Financial Officer Christian Sobrino (who resigned on July 13) joked about the buildup of corpses at the Institute of Forensic Sciences:

While people worried about missing loved ones in the aftermath of #HurricaneMaria, Gov. @ricardorossello’s close advisor joked about dead bodies. “Any spare bodies we can feed our crows? They need some attention.” #RickyLeaks https://t.co/gfgHElDVW9


The Center for Investigative Journalism published an 899-page document compiling the chats on their website.

Florida has one of the largest Puerto Rican populations in the country, coming just under New York with nearly 850,000 residents counted in the last census.