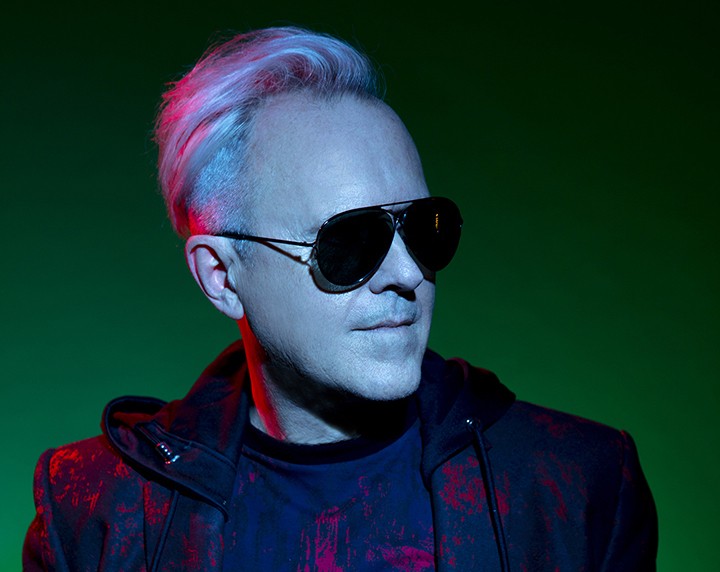 Howard Jones doesn’t get the recognition he deserves. Shut out of the more critic-friendly lists of 1980s synth-pop pioneers, Jones never really fit that particular club’s obtuse rules of icy detachment. Instead, he was in thrall to the ringing tones of classic songwriting like Cole Porter, Burt Bacharach and Bernie Taupin. He was a nerd’s nerd: a band geek, a computer science kid with a sensitive side. He was the smart kid in the back of the room interested in how these new machines could be harnessed to brighten the corners of the purest of pop sounds. Howard Jones could never be described as being edgy or cool, but he knew how to write a hook into a song so tight that one hum of a bar or two would have you singing along for days. That is a masterful feat unto itself that is worthy of a lifetime of praise. Jones has a catalog of hits perfect for dancing, instantly memorable choruses made for belting out in unison; you’ll know what to do.