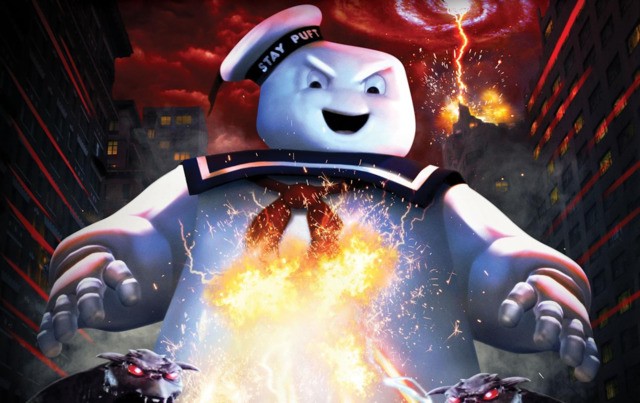 Universal Studios just announced the addition of an OG Ghostbusters-themed haunted house to its 2019 Halloween Horror Nights lineup, which runs from Sept. 6 through Nov. 2.

According to Universal, the Ghosbusters haunted house is set to commemorate the blockbuster’s 35th anniversary, tracking the movements of Peter, Ray, Egon and Winston through iconic scenes like the firehouse, New York Public Library and the Temple of Gozer.

Cult classic villains like the Slimer, Gozer the Gozerian and Stay Puft Marshmallow Man promise to lurk around every corner.

The Ghostbusters attraction joins a number of other professionally designed haunted houses and scare zones that are set up to set you on edge. The theme of this year’s Halloween Horror Nights is an homage to the '80s, and the haunted houses that have been announced thus far include a Netflix-inspired “Stranger Things” house and several Halloween Horror Nights originals like Universal Monsters, Depths of Fear, Nightingales: Blood Pit and Yeti: Terror of the Yukon, according to the website.