Having Astronautalis and Hurricane Party MC Bleubird on the same bill is a tap into one of the richest wells of Florida hip-hop talent in modern history – make that ever. And that fountainhead traces right back here to the 407. Although neither artist is native to Orlando, both Floridians cut their early teeth on these very streets and have ties embedded enough for honorary scene citizenship.

From the size, spirit and credentials of the audience, it was clear: This was a deeply local homecoming. And though years go by between Astronautalis’ returns, it was Hurricane Party’s night because they had a brand-new record to celebrate. 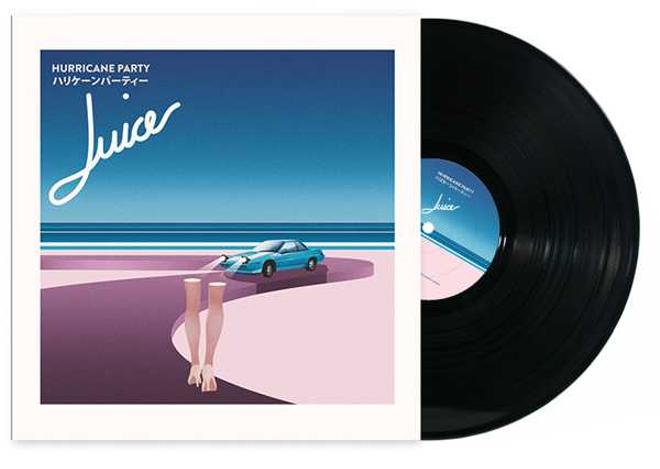 Just released on tastemaking Miami label Limited Fanfare Records, Juice is pure Florida in a bottle, forever riding that line between truth and hyperreality. Color-splashed, sun-warped and gaudy-cool, it’s tropical hip-hop expansionism that proves musical experimentation can be a banger instead of a pill.

To suitably drop the neon bomb of their new record, Bleubird and Rickolus came this time with more props, more pageantry, more personnel and a goddamn balloon drop. Oh shit, y’all, it’s a party. And it popped off like a real-life Lonely Island video, only done by the natives instead of the tourists.

Live, the new Crockett and Tubbs of hip-hop showcased practically the entire album. With Juice as the document, Hurricane Party are officially one of the freshest, most original joints to rise from Florida in ages.

Astronautalis’ set, by contrast, was much leaner, though probably not entirely by design. Apparently, the erstwhile Jacksonville indie-rap star lost his song files just before the show so it was a pieced-together performance of sorts. But as anyone who’s seen the astonishing audience-sourced freestyle demo he does at each of his concerts knows, if there’s anyone who can operate on the fly and come up aces, it’s Astronautalis.

Because of his sheer command of voice, stage and room, his equipment could’ve melted down altogether and the show’s integrity would still be bulletproof. His technical rapping is watertight, his lyrical ideas are some of the most literate out there, and his delivery always brims with emotional fire.

But the set brought some nice flavor when Astronautalis dug into his past and summoned Hurricane Party singer and Jacksonville connection Rickolus up on stage to perform some songs they wrote together a long time ago, resulting in an unexpected indie-folk segment. 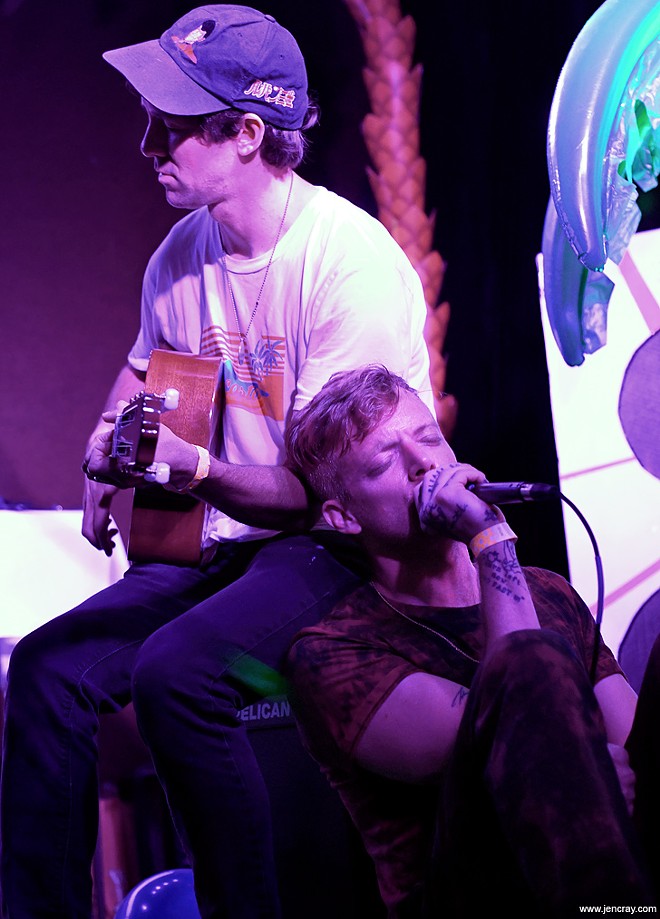 However stitched and patched this performance may have been, Astronautalis was still 200-proof Astronautalis. One of the most gifted, daring and visionary rappers of his time, he’s as fine a touchstone as they come. And out on hip-hop’s vanguard, he still reigns supreme.