Chance the Rapper will bring his ‘Big Day’ tour to Florida, but to only two cities 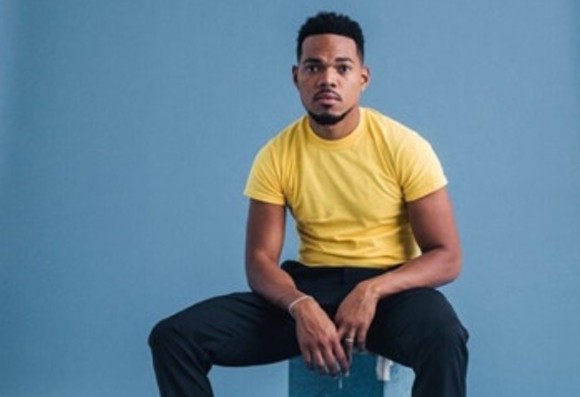 It’s going to be an all-too-brief visit this fall form Chicago MC Chance the Rapper.

His official debut LP, The Big Day, could top Billboard charts when the tallies come in this week, and the Chicago MC is bringing a tour supporting the effort to Florida. Orlando fans, however, need a road trip to see Mr. Chancelor Jonathan Bennett this time around.

If you miss the closest show on October 14 at Tampa's Amalie Arena, his other two nearby dates are Oct. 15 at Atlanta's State Farm Arena, and then at Miami’s Beach Pop Festival on November 10.

More information on the show is available via amaliearena.com.