Central Florida could house the next detention center for migrant children 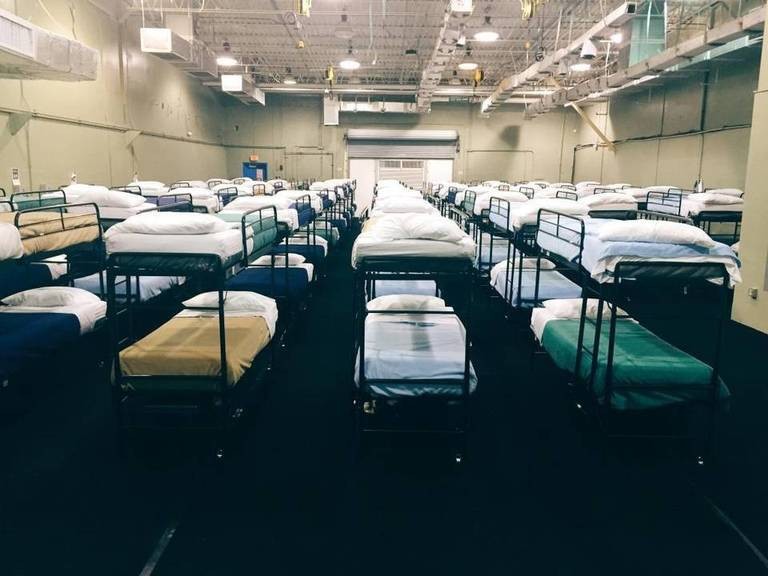 Central Florida is on the shortlist of sites for the next federal migrant detention center for unaccompanied children.

Lawmakers in the state revealed Tuesday night an email sent to them from the Office of Refugee Resettlement (ORR) outlining “exploratory assessments of vacant properties in Virginia, Central Florida and Los Angeles.”

Under the proposal, ORR would lease the property, build it up to state code, and establish a permanent site to reduce the need for temporary shelters when the others reach capacity. It would open its doors in spring 2020.

As of June 2019, ORR received more than 58,500 referrals of children from the Department of Homeland Security , which is a 57 percent hike from the same time period last year.

“The number of referrals is unpredictable,” the letter continued. “This fiscal year ORR will care for the largest number of UAC in the program’s history.”

UAC, it appears is the acronym officials use to refer to the children at the facility: “unaccompanied alien children.”

Central Florida CANNOT and WILL NOT be home to new Trump detention centers for immigrant children. Additional funds should be spent on reuniting families immediately-- not on permanent camps where kids can't shower or brush their teeth.https://t.co/KAVgtCPNOH

Orlando lawmakers, including Rep. Anna Eskamani — who tweeted out the email — and Rep. Carlos G. Smith voiced outrage over the proposal.

Received an email from the Office of Refugee Resettlement (ORR) letting local lawmakers know that they are exploring Central FL as an option for opening a migrant detention camp for undocumented children.

No. We should be closing camps, not opening new ones. #CloseTheCamps pic.twitter.com/JreBtAOc1Z

Smith tweeted, “Central Florida CANNOT and WILL NOT be home to new Trump detention centers for immigrant children.”

Orlando Mayor Buddy Dyer's office also received the letter. A spokesperson said, “The letter was sent to the Mayor's email and does not provide a detailed proposal for the federal government's exploratory assessment.”