Nearly one in five Floridians are expected have diabetes by 2030 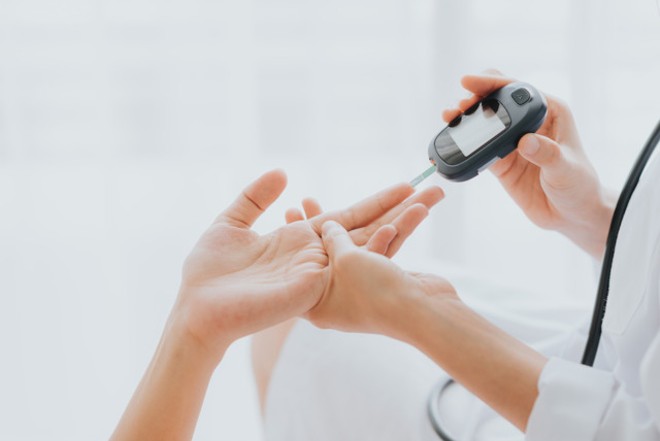 An analysis of updated data from the Institute for Alternative Futures (IAF) says that 18.8% of Floridians are projected to have diabetes by 2030.

That number puts the Sunshine State at no. 2 on a list of states with the highest projected rates of the disease, which, in many cases, can lead to limb amputation. West Virginia is no. 1 with a projected diabetes rate of 20.5%, and Utah comes in last with a rate of 10.2%.

Miami is no. 1 when when it comes to American metros with the highest 2030 projected diabetes rates.

Of those diagnosed and undiagnosed cases, more than 636,900 will experience impaired vision while 9,000 will have renal failure. Even worse is that 6,840 are expected to have a leg amputated.

Total costs to those dealing with the disease is projected to be $25.7 billion. Also of note is that three of the top five states on the list below (Florida, Mississippi and Alabama) all refused to adopt Obamacare. In a 2019 look at the effects of rejecting the Affordable Care Act, Gatehouse News found that from 2010-2017, Mississippi experienced 5 rural hospital closures while Alabama and Florida experienced 6 and 1 closures, respectively. More than 50% of rural hospitals in both Mississippi and Alabama lost more than lost money in 2011-2017, too.

It's common knowledge that hospitals in poor parts of the country can help low-income families, including those dealing with diabetes, manage their health.

The AFT said that its forecasts are based on the latest available national diabetes data, including U.S Census Bureau population projections plus diabetes reports and projections from the Centers for Disease Control.

“These forecasts assume a steady, but conservative, reduction in the number of people with complications due to better awareness of the risks of diabetes, earlier screening and intervention, and more effective therapies,” the AFT wrote.

If you’re the worrying type, then know that the American Diabetes Association says that warning signs of diabetes include increased thirst and hunger, peeing a lot, urine infections, blurred vision, headaches and unexplained weight loss.

You probably knew this, too, but the Mayo Clinic suggests getting active, losing weight through exercise plus eating fiber and whole grains to help prevent diabetes.