If a picture says a thousand words, I guess it can also produce a thousand different arguments, too.

The picture in question: SeaWorld dolphins with face cuts. A series of eight photos were taken from a July 26 trip to SeaWorld's Orlando location and sent off with a letter PETA gave to the U.S. Department of Agriculture, including five "damnable photos," showing visible dolphin wounds.

The letter urges officials to investigate violations of the federal Animal Welfare Act. In an accompanying blog post on Thursday, the group commented, "imagine if someone stood on your mouth with their full body weight and rode you as though you were a surfboard. This nightmare is an everyday reality for dolphins at SeaWorld Orlando, as demonstrated in the photographs below, taken on July 26." 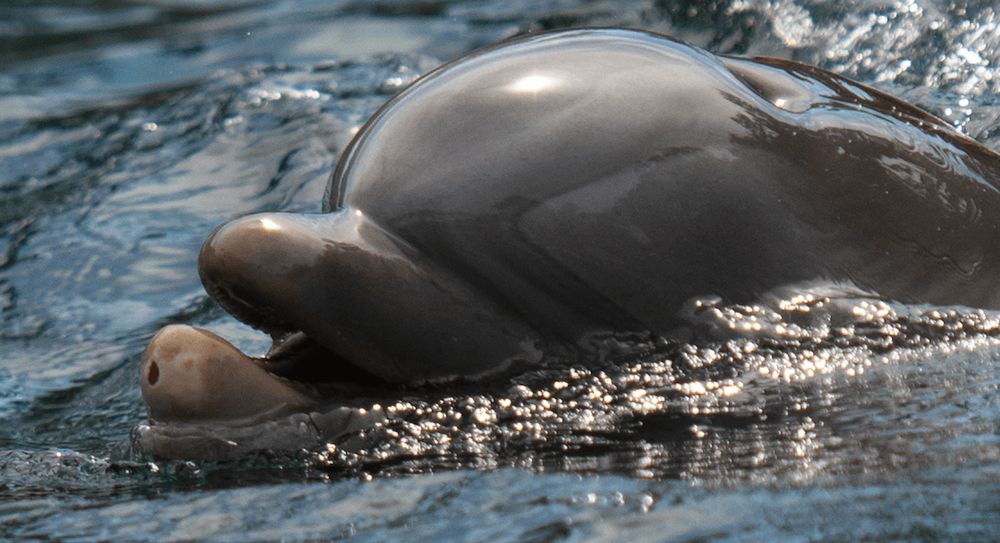 PETA Foundation Deputy General Counsel Jared Goodman issued a statement calling on authorities "to investigate SeaWorld Orlando for holding these animals in conditions that injure them and callously continuing to use and exploit them despite these wounds."

SeaWorld saw the photos too, and said the dolphins look just fine.

The question is whether the marks on their face, known as rakes, are normal. PETA says tricks from performers who often stand on the animals exacerbate it, while Sea World officials say they have passed recent inspections with flying colors. 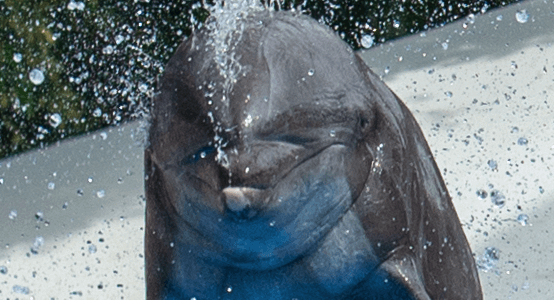 “SeaWorld is recognized as a leader in setting the standard for the best marine mammal care in the world. We are routinely reviewed and inspected by the USDA’s Animal and Plant Health Inspection Service, and consistently exceed expectations," Dr. Chris Dold, SeaWorld's Chief Zoological Officer, said in a prepared statement. "SeaWorld, along with many other recognized and bona fide marine mammal experts are tired of PETA masquerading as legitimate animal experts, and making false and outlandish claims to advance their activist driven agenda and fundraising efforts.

But a PETA report released last month says the scarring on the tip of the dolphin's beak-like area, called a rostrum, points to animal abuse.

"Despite the obvious vulnerability of the rostrum to injury and the evidence of existing wounds on numerous dolphins, SeaWorld continues to force these animals to perform demeaning tricks that could cause skin abrasions in that area—including allowing trainers to stand on their rostrum while propelling them through and out of the water," the report read. 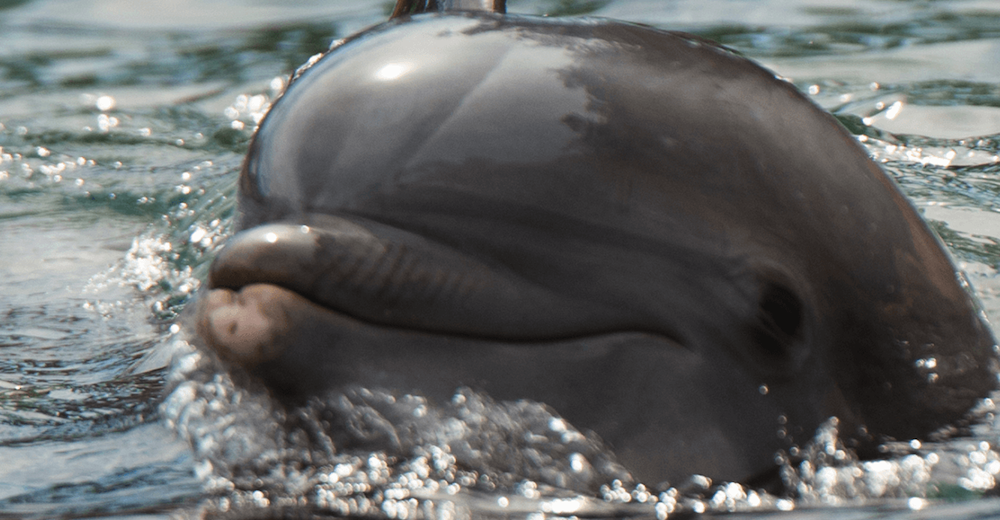 Then again, American Humane came out in support of SeaWorld, releasing a statement Thursday saying that the animal welfare organization has inspected the park and found no cause for concern.

“SeaWorld is doing right by the animals in their care," the statement read. "Critics should be dismissed when they don’t have long-standing animal welfare experience, haven’t been to SeaWorld or conducted any audits.”