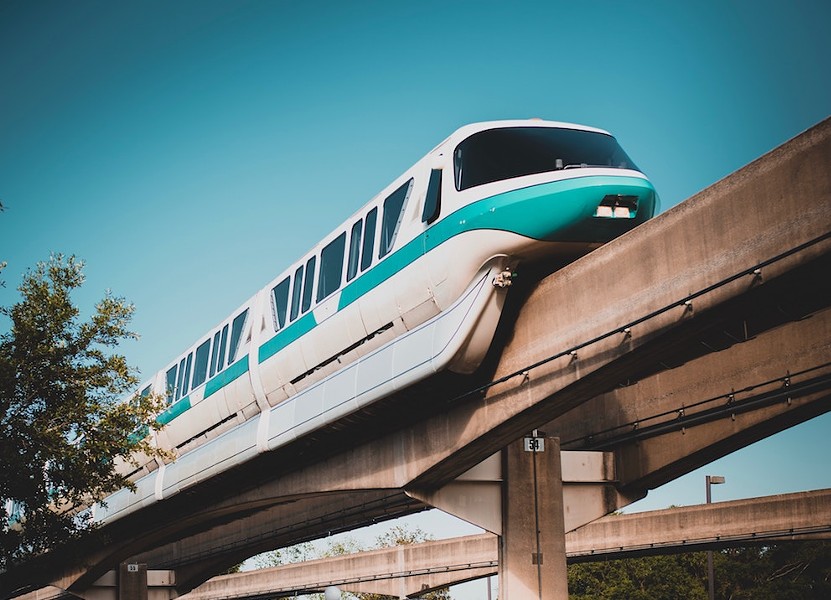 While all the focus was on Universal's Epic Universe announcement on Aug. 1, that very same day Disney quietly updated the calendar for their upcoming D23 Expo, their in-house expo on all things Disney

Added to the expo calendar is a new presentation titled "Secret Walt Disney Company Project," set for Saturday, August 24. The post had a note that stated the project will be announced on August 22. No other details were shared.

The Walt Disney Company is one of the largest companies in the world, and the announcement gives no clue as to what department within the company to which it is linked. Some fans have speculated Disney may be planning for a new theme park in Orlando as a reaction to Universal's new park.

Insiders who are typically familiar with plans for Walt Disney World have stated that there are no indications of a new park in Orlando any time soon.

On Sunday, August 25, a panel on "Disney Parks, Experiences, and Products" is rumored to include multiple WDW announcements related to the upcoming 50th Anniversary and the ongoing Epcot overhaul.

From major expansions at other Disney resorts around the world to new ships for the Disney Cruise Line and plenty of new products, it’s possible the Sunday morning panel may focus on all of the projects not in Orlando with the secret project on August 24 being a full hour-long panel devoted exclusively on WDW.

Disney has previously confirmed that details regarding Epcot's transformation will be shared at the Expo. This, along with the plans for WDW's 50th Anniversary and other projects like new hotels and updated transit systems, would provide plenty of information to fill an hour. The previous assumption was that these announcements would be the anchor of the Sunday morning panel and at least have an Expo floor display.

The soon-to-launch streaming service, Disney+, also has its own panel, meaning it's unlikely that it will be related to the announcement.

Beyond the parks and streaming service, other rumors have pointed to everything from a new airline, which is extremely unlikely, to details on a significant new buyout. With their now extensive control of the media landscape, speculation has begun that Disney may be looking for takeovers of tech-focused companies, such as those focused on virtual reality, computers, or mobile phone service (which they tried once before). There have even been investors who have stated the company should buy Twitter, though Song of the South is probably enough racism for one company. Other possible buyouts include Nickelodeon, EA, Netflix, and Feld Entertainment.

With no leaks on what the secret project is, it's believed that the announcement is coming from high within the company, with only a minimal amount of people so far involved with the project. That has led some to speculate that the announcement might be related to CEO Bob Iger's retirement in 2021. The company has yet to indicate who will replace Iger. A decision of that type though isn't typical for a mostly fan-focused expo, but neither are late additions of "secret projects."