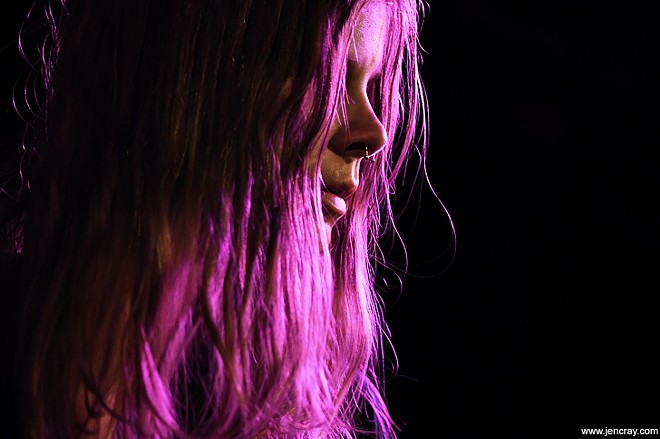 Without condition or argument, North Carolina’s Sarah Shook is one of the best, most compelling forces rising in American roots music today. And this latest performance reaffirmed the spark I saw in her band’s 2017 Orlando debut. She and the Disarmers, a robust country-rock combo complete with pedal steel and upright bass, played another set that vigorously framed Shook’s signature union of lacerated heart, sweet bourbon twang and switchblade edge. 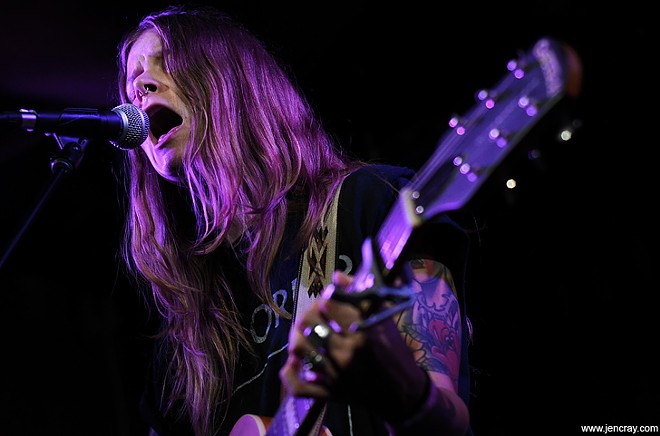 But even greater than any single virtue of this one performance, at least for Orlando, is that Shook and the boys are working our city hard right now. Whenever that involves an exceptional, upward contender like this, that’s worth noting. 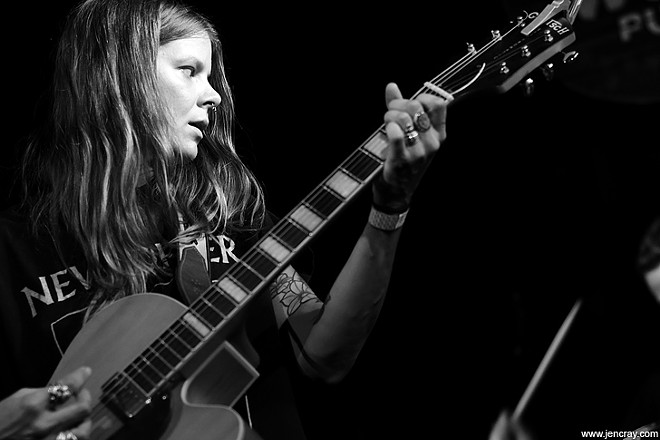 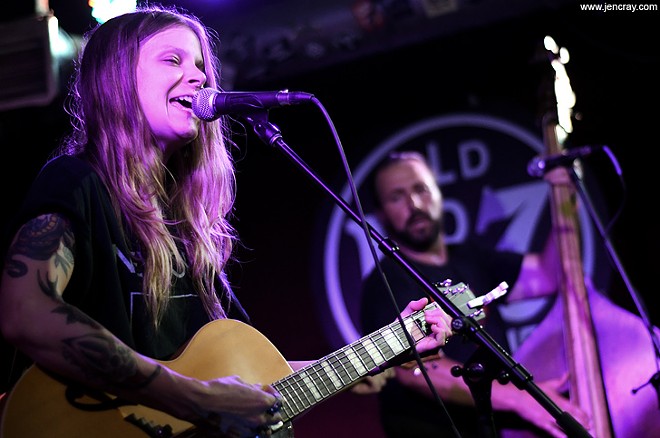 Taking the same road through here that now-major bands like Lucero and American Aquarium did on their way up, Sarah Shook & the Disarmers have now played Orlando three times in just two years since emerging on Bloodshot Records. And from the reception here that’s gone from maybe a dozen bodies a couple short years ago to a full room this time, this locomotive looks like it’s gathering steam. Get on board now because this express is the toughest, possibly even the best, of the new class of real-ass country. 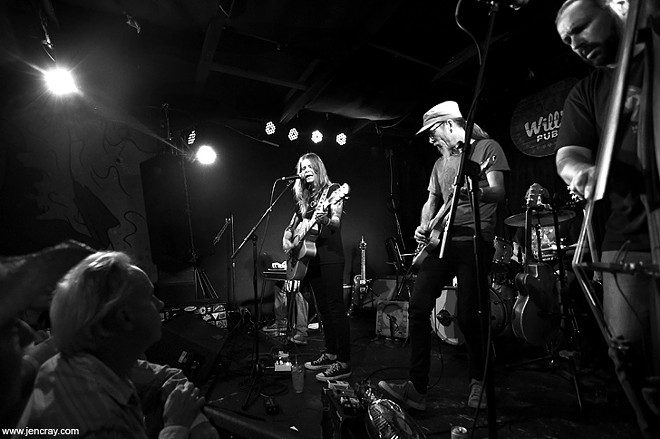 Also on the bill was Matt Woods, a well-traveled Tennessee country-rocker who ranks alongside Americana notables such as Ben Nichols, BJ Barham and Jon Snodgrass who’ve all done considerable time in the Orlando scene over the years. As a five-piece band complete with organist, this return was one of the most deluxe he’s ever come with, and it resulted in one of Woods’ most resonant performances here. 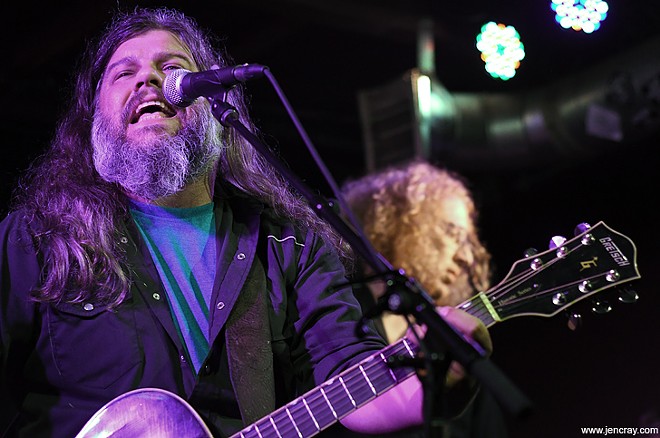 What more can I say about local opener Terri Binion except for she ain’t considered the queen of Central Florida Americana for nothing?

Oh, and she just released a video to my absolute favorite song off her latest album (“Tiny Little Landmines”) that was beautifully shot by fellow local musician and budding photographer Mike Dunn: