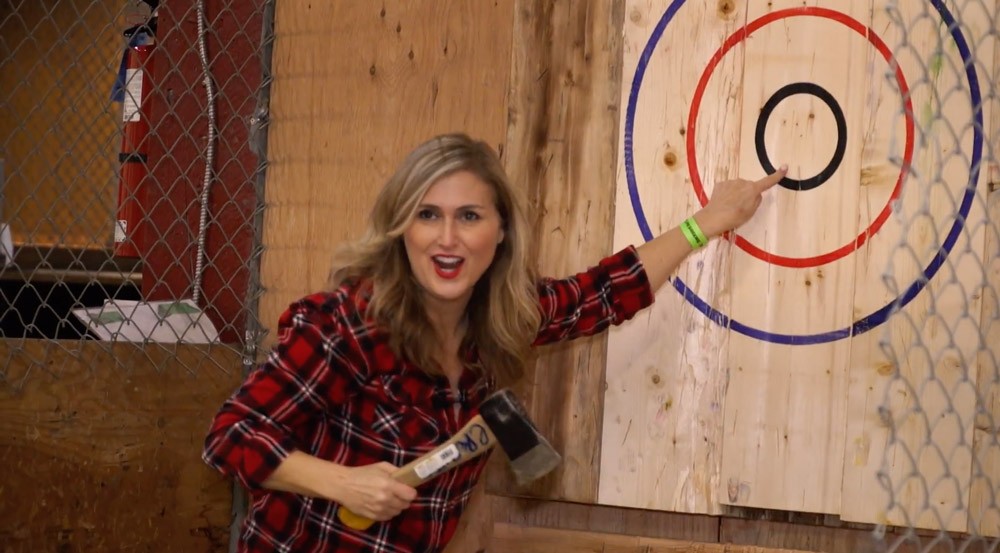 Looks like Epic Axe Throwing just got some competition.

Orlando's  favorite — and probably only — axe throwing joint has a rival moving in just a couple of blocks away.

That would be Backyard Axe Throwing League (BATL). And the company's no stranger to the super-niche activity that seems to attract O-town's yuppie crowd. The upcoming Orlando spot, which will make its home at 55 W. Church St., is their 16th location. Doors open Nov. 1.

BATL CEO Matt Wilson said Wednesday the Orlando market will be big enough for the both of them.

"We’re happy to see the growth of axe throwing as a sport all over the place," Wilson said by phone. "We’re always excited to see new venues opening up and we really feel like Orlando's a great city with a population big enough to support two or three great axe throwing locations in the state…it’ll be good for both of us. "

For $22.22 a person, you can throw an axe for an hour at BATL, according to the company website. The league also offers private parties for up to 100 people and an actual axe throwing league for those willing to compete in a 7-week regular season.

Their walk-in pricing is a slightly lower than Epic Axe Throwing, over on Robinson Street. Epic offers similar deals like leagues and private parties, while their hourlong axe throwing rate runs slightly higher at $25 per person, based on what's listed on their site.