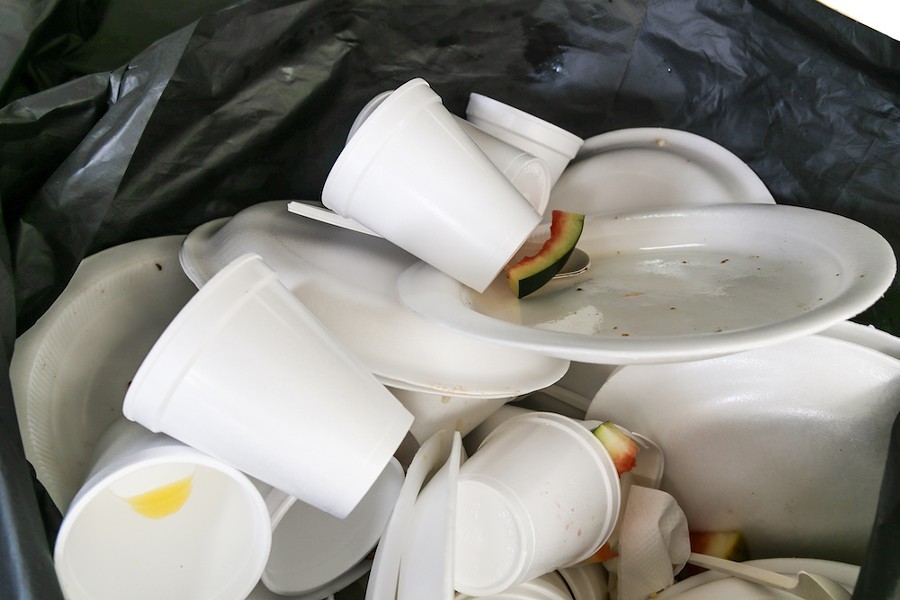 An appeals court Wednesday sided with the Florida Retail Federation and upheld the constitutionality of state laws which prevent Styrofoam bans.

A three-judge panel of the 3rd District Court of Appeal overturned a ruling by a Miami-Dade County circuit judge who found three state laws unconstitutional. The new ruling says state law can and does prevent Coral Gables from enacting a Styrofoam ban.

The case focused heavily on a wide-ranging Department of Agriculture and Consumer Services bill that state lawmakers passed in March 2016. The bill barred local governments from regulating food-related polystyrene, commonly known as Styrofoam, containers and made that prohibition retroactive to any local ordinances passed after Jan. 1, 2016.

Part of Cueto’s ruling dealt with Miami-Dade County home-rule powers included in the Florida Constitution and said the 2016 state law improperly singled out Coral Gables. That was because Coral Gables was the only city affected by the Legislature’s decision to make the state law retroactive to Jan. 1, 2016.

“To construe the statute otherwise would allow the Legislature to defeat the express provisions of the home rule amendment and destroy the intended autonomy in local affairs that Miami-Dade County and its municipalities enjoy,” Cueto wrote.

But the appeals court Wednesday rejected that conclusion.

“We disagree with such an expansive interpretation of the home rule amendment,” said the 14-page ruling, written by Judge Norma Lindsey and joined by judges Ivan Fernandez and Eric Hendon. “It is well-established that the home rule amendment must be strictly construed to maintain the supremacy of (state) general laws. (The 2016 state law) plainly preempts all municipalities statewide from enacting local polystyrene regulations after January 1, 2016. Although the city (Coral Gables) may have been the first municipality to regulate polystyrene after January 1, 2016, (the state law) does not impermissibly single out the city or Miami-Dade County.”

The appeals court said the three state laws at issue in the case are unambiguous and “expressly preempt the city’s polystyrene ordinance.”

The Miami Herald reported Coral Gables Vice Mayor Vince Lago, who wrote the ordinance, said Wednesday the ruling is “a shame” and “a step in the wrong direction.”

Local attempts to ban Styrofoam and other products such as plastic bags and plastic straws have drawn heavy debate in recent years in Florida and elsewhere, with supporters of the bans arguing that the products cause environmental damage.

SeaWorld removed polystyrene foam dinnerware from all of its parks in March of this year. Then Disney removed plastic bags in April. The city of Orlando banned single-use plastics and polystyrene on city property in June.

A city of Coral Gables website said the goal of the Styrofoam ordinance is to “promote replacing expanded polystyrene items with reusable, recyclable, or compostable alternatives whenever possible thus helping remove it from the waste stream.”

But business groups have fought such bans and have received support from the Republican-controlled Legislature. In a news release issued when it challenged the Coral Gables ordinance, the Florida Retail Federation's then-President and CEO Randy Miller said thousands of retailers rely on polystyrene products and that "implementing a patchwork of different ordinances like this, which could change from street to street or block to block, is not only confusing to customers but also difficult for retailers."

Lawmakers this year passed a bill (HB 771) that would have blocked local governments from banning plastic straws, but Gov. Ron DeSantis vetoed the measure.

In part, DeSantis wrote in a veto message that “the state should simply allow local communities to address this issue through the political process. Citizens who oppose plastic straw ordinances can seek recourse by electing people who share their views.”