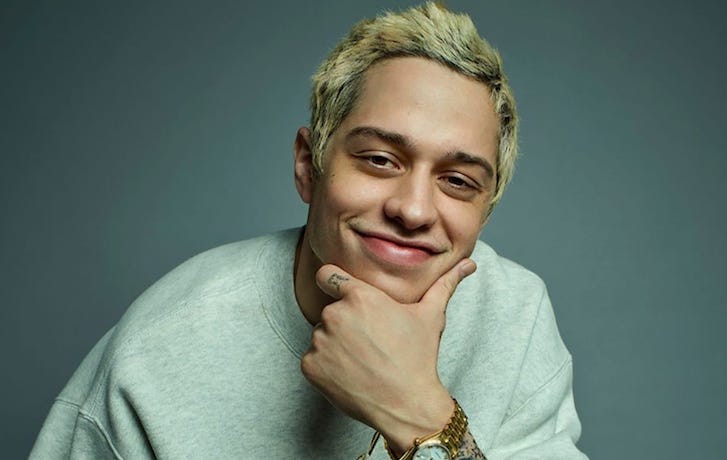 Although he’s known just as much for his personal life as he is for his work on Saturday Night Live, Pete Davidson deserves some credit for giving that show a shot in the arm. The 25-year-old is the first SNL cast member born in the 1990s, and has shown a generational tendency toward being very open about his life – including his struggles with Crohn’s disease and mental illness. That openness has gotten him into trouble a few times, such as when he compared being an R. Kelly fan to being a supporter of the Catholic Church. Or when he made fun of Texas congressman Dan Crenshaw’s eyepatch, received after losing his eye while serving as a Navy SEAL in Afghanistan. (Don’t get us wrong: Crenshaw’s still a creep who deserves to be made fun of, but not for his eyepatch.) Davidson appears at UCF’s Addition Financial Arena this week during SNL’s off-season as the kick-off event for UCF’s Pegasus Palooza.