Sorry, but thermostats in Florida should never be above 78 degrees 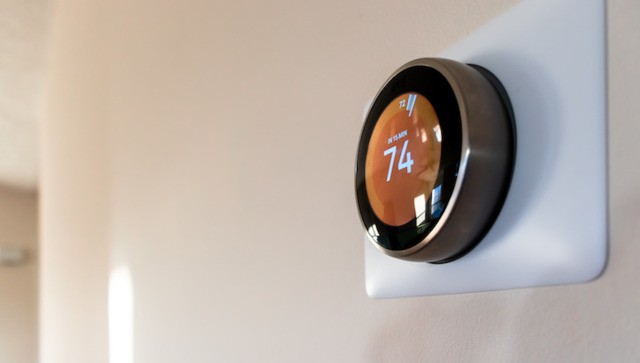 I will never give in to Big Heat.

It’s been a record-setting summer across the globe for high temperatures, and Florida has not been spared. However, a new report from the federal government suggests that Floridians should just learn to accept the angry, sweaty embrace of Big Heat.

In an effort to cut energy costs, the U.S. Department of Energy now recommends you set your thermostat to 78 degrees Fahrenheit while you’re home, 85 degrees while you’re gone, and an ungodly 82 while you’re asleep.

Unsurprisingly, other federal agencies disagree with the DOE’s thermostat standards. The Centers for Disease Control actually recommends that an occupied indoor dwelling be between 75 degrees Fahrenheit and 80.5 in the spring and summer.

Florida Power and Light says you need to keep the thermostat below 80 for at least part of the day just to keep your house from being overrun by mold.

Of course, comfort will always be subjective, but according to me – a lazy northern transplant who despises the sun and wears shorts and a sweatshirt to work – the only scenario where a thermostat should read 82 degrees is after a hurricane, when half of Florida has lost power and we’re forced to experience this state as it was meant to be; steamy, insufferable and shirtless.

Excusing any other acts of god, a Florida thermostat should be no higher than 78 at all times. I know this because my wife and I have battled over this temp range for years and have finally found a compromise.

Ideally, the thermostat should be set at a reasonable 74 degrees when you’re home, 78 when you’re gone, and 70 when you’re asleep. This temperature range allows for both a cup of yogurt to safely sit on a counter all day and the preservation of my corpse if need be.

In the name of John Gorrie, the Florida resident who invented air conditioning, you can pry this thermostat from my slightly chilled, yogurt-covered dead hands.