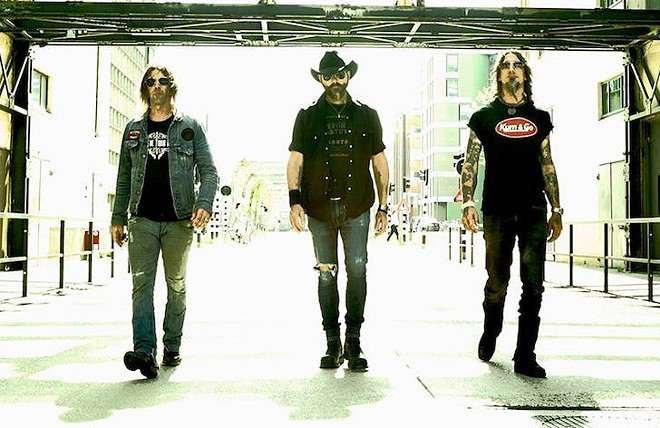 Old-school rock & roll (and once honky-tonk-makin’) band Supersuckers are on a tour celebrating the 20th anniversary of 1999 album, The Evil Powers of Rock ‘n’ Roll, which was significant in that it saw the return of founding guitarist Ron Heathman, who had to leave because of drug problems. Heathman left again in the 2000s, but a lineup featuring Marty Chandler and drummer Christopher Von Streicher will play Evil Powers in full at their Orlando return next week.

Supersuckers and the Ludes play Will's Pub on Wednesday, Aug. 28 at 9 p.m. Get your tickets here.