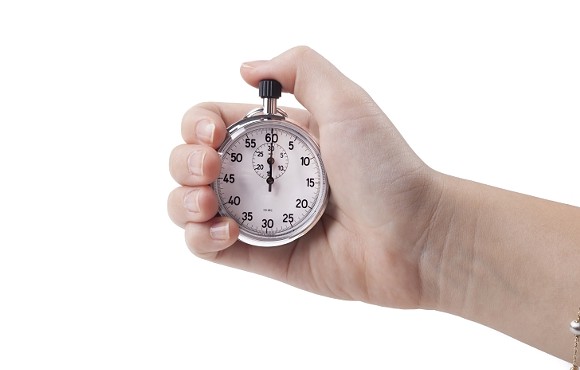 While the current scapegoat for the seemingly ever-shrinking human attention span seems to be smartphones – darn kids and their social medias – people have historically blamed everything from music videos to comic books for a perceived tendency toward distraction in the young people. But then there’s the One Minute Film Festival. With no film longer than, say, a television commercial (that’s what we used to have before YouTube ads), each film presented features an economy of storytelling that’s the filmic equivalent of flash fiction. This particular fest is presented by Life Screenings International Film Festival, a group devoted to showcasing “inspiring, uplifting and thought-provoking short films.” If that sounds a little too goody-two-shoes for you, don’t worry: It’ll be over before you know it.