Florida teachers and students among 13 states affected by Pearson hack, according to lawsuit 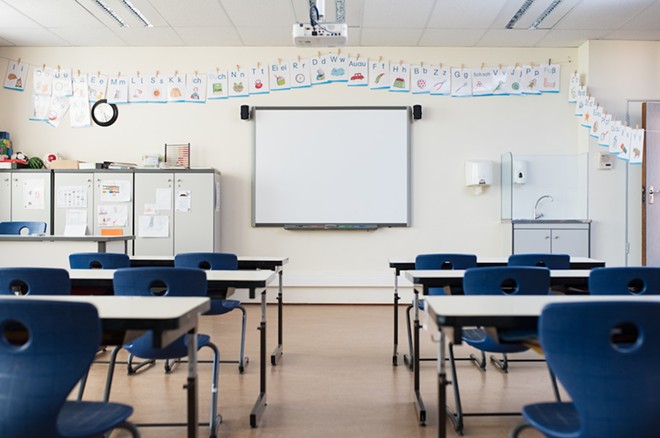 Florida is one of 13 states where students in a Pearson learning program had their data exposed to hackers, according to a class-action lawsuit against the international education company.

The suit accuses corporate officials of waiting four months to inform teachers and students of the hack, which was flagged by the FBI in March 2019. The lawsuit claims least 1 million students had their records exposed, here in Florida and also in Arizona, Colorado, Connecticut, Delaware, Georgia, Illinois, Missouri, New York, North Dakota, Pennsylvania and South Carolina.

The stolen information included first and last names, dates of birth, email addresses and unique student identification numbers, the suit stated.
Attorneys are seeking an unspecified amount in damages, accusing the company of negligence for failing to "exercise reasonable care in securing and safeguarding the sensitive data."
It appears Pearson considers the breach to be much smaller.

"Pearson Clinical Assessments notified affected customers of unauthorized access to approximately 13,000 school and university AIMSweb 1.0 accounts. The exposed data was isolated to first name, last name, and in some instances may include date of birth and/or email address," said Pearson representative Scott Overland in an emailed statement concerning the security a breach.

"We have strict data protections in place and have reviewed this incident, found and fixed the vulnerability," Overland wrote. Pearson says it is reviewing the suit and cannot comment on it directly.
"While we have no evidence that this information has been misused, we have notified the affected customers as a precaution, wrote Overland. We apologize to those affected and are offering complimentary credit monitoring services as a precautionary measure."