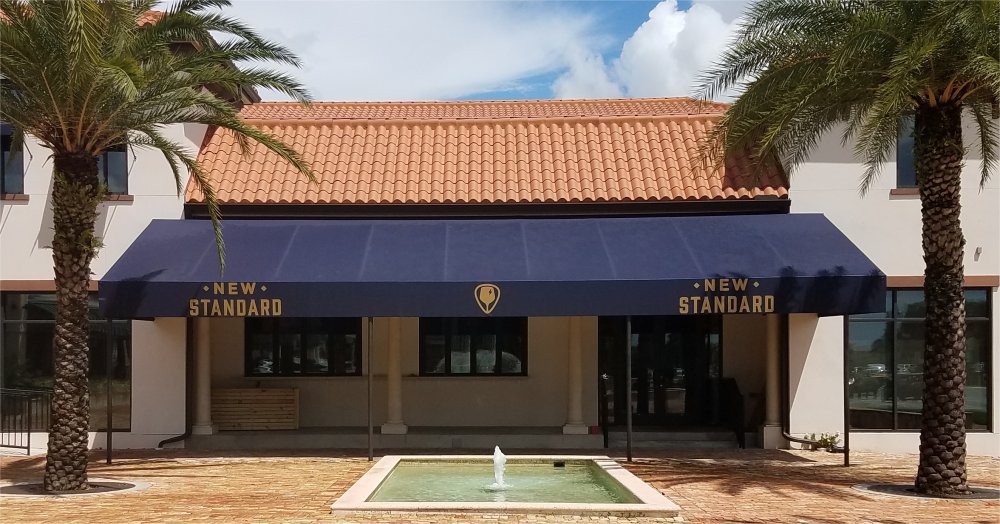 Earlier this week, we told you about how Dexter's Winter Park would relocate to the old TR Fire Grill space and change its name to Dexter's New Standard.

Today, Dexter's revealed how they plan on going about setting this implied new standard and it starts in the kitchen of ... K Restaurant.

According to a press release, the menu "will be inspired by elevated
American cuisine utilizing seasonal ingredients from local farmers and fisherman."

Yeah, it's a line that could be used to describe pretty much every new American restaurant, but with McLaughlin and Wolfe at the helm, gourmands should have high hopes at what the pair will create in a kitchen 10 times the size of K's.

Plus they've snagged Lydia Murphy, one of the city's best bakers, to be the restaurant's pastry chef, so desserts will undoubtedly be stellar. Murphy honed her skills at Scratch, Smiling Bison and Osprey Tavern and currently sells her artisanal breads at the Audubon Park Community Market.

According to the press release, Dexter's New Standard will also up its wine and beverage offerings with "an expanded by-the-glass program, a reserve wine list, unique craft cocktails and the offering of interactive wine and
spirits tasting events."

And like Dexter's Winter Park, live music will also be an important facet of the restaurant's make up.

A soft opening is still being planned for the end of the month, but you know how restaurant time goes, so be patient.