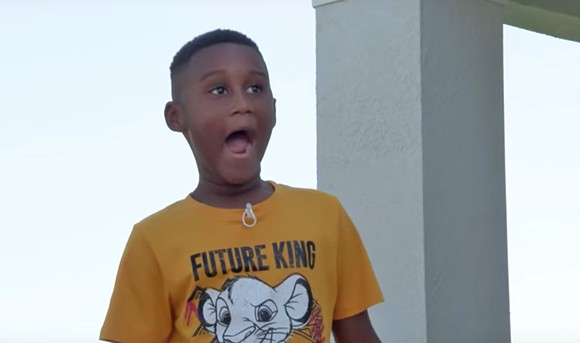 A 6-year-old boy who made headlines by spending his Disney World savings to feed Hurricane Dorian evacuees was just given a big surprise by the theme park.

Jermaine Bell of Jacksonville turned 7 on Sunday and received a knock on the door from Disney representative Marilyn West and a busload of cast members and characters.

He had spent a year saving for his birthday trip to Walt Disney World, but during a visit to his grandmother to South Carolina, he saw evacuees fleeing the coast ahead of the storm. Bell decided to open a tent-covered hot dog stand and give out food and drinks using his savings. 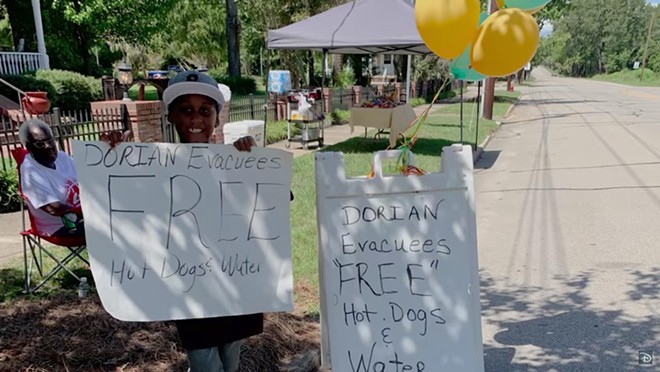 "The people that are traveling to go to places, I wanted them to have some food to eat, so they can enjoy the ride to the place that they’re going to stay at, Bell told South Carolina's WJBF-TV. "I wanted to be generous and live to give."

After trading in his Disney World birthday money for hot dogs, chips and bottles of water, he knew it would take another year to save up. That's why Sunday's visit was particularly special.
The park offered Bell a VIP getaway experience later in September, and Delta airlines jumped onto Twitter to offer airfare.