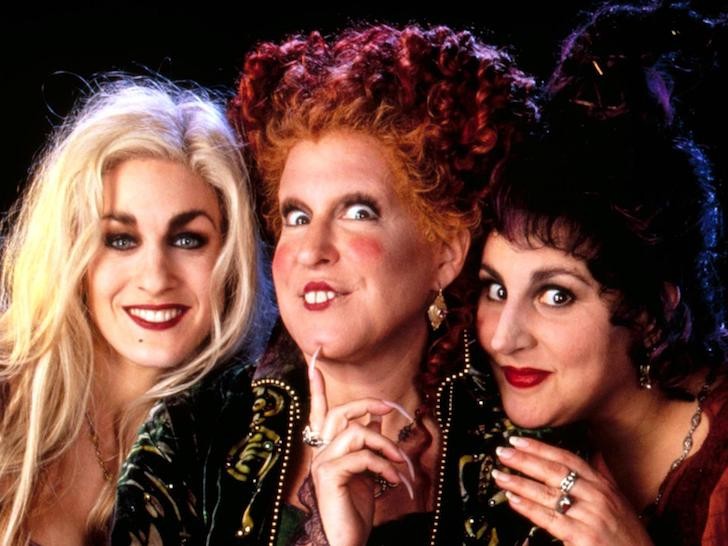 Carved pumpkins and cooler weather signal the start of fall, but the real herald of Halloween is the 1993 film Hocus Pocus. The comedy-horror tale about three witches resurrected on All Hallow’s Eve was a box-office flop during its summer release; movie guru Roger Ebert called it a “dreadful witches’ comedy,” and Entertainment Weekly deemed it “depressing as hell” for Bette Midler fans. It turns out that audiences stopped caring about reviews once Hocus Pocus was released on DVD, and now it’s reached the well-deserved status of cult classic. Garden Theatre brings it back for an early Halloween shindig, and they’ll celebrate the Sanderson sisters with pre-show trivia, theater magic and in-show activities. Costumes are encouraged, so bust out your bustiers to pay homage to Midler’s bossy Winifred, Kathy Najimy’s goofy Mary or Sarah Jessica Parker’s sultry Sarah. If you’re really committed, cover yourself in dust and mold to become zombie Billy Butcherson, or whip out that mysterious spellbook from your attic and turn yourself into a black cat. As Bette Midler sang during the movie’s show-stopping musical number, “The witch is back, and there’s hell to pay” – you may as well dress for the occasion.