Publix supermarkets, which once supported an ‘NRA sellout,’ now asks customers to not openly carry guns at their stores 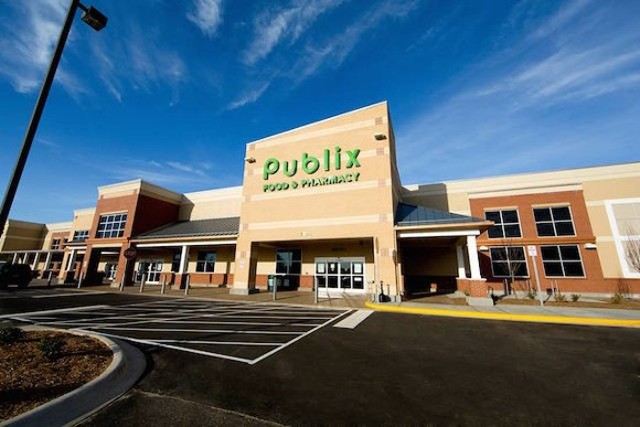 Publix, a Lakeland-based grocer that once donated an unprecedented $670,000 to former gubernatorial candidate and “proud NRA sellout” Adam Putnam, is now asking customers to not carry guns in their stores.

In a statement provided to WFLA on Wednesday, the company urges customers to leave guns at home, even if local laws allow it. “Publix respectfully requests that only law enforcement officials openly carry firearms in our stores,” said the statement.

Besides Florida, Publix also operates stores in Southeastern states like North Carolina and Alabama, which allow open carry of firearms.

The move comes the group Moms Demand urged major retailers, like Walmart, CVS and Target, to ask shoppers to not carry firearms after the mass shootings in El Paso Texas and Dayton, Ohio.

BREAKING: @Publix is the 38th store brand in the last week to reverse its open carry policy after pressure from @MomsDemand volunteers.

Publix did, however, agree to stop donating money to politicians (like Putnam) after a series of in-store “Die-ins” were led by the March For Our Lives movement. However, this moratorium on pouring money into political causes only lasted less than a week, when it was discovered that a lobbying group financed almost entirely by Publix gave another $100,000 to Putnam.

Roughly a year later, Publix resumed giving money to politicians directly. "The important work done by our elected officials has significant impacts on Publix, our associates and our customers," a Publix spokesperson told the Tampa Bay Times. "As such, Publix has made the decision to reengage in the political process."

But this is just the latest example of the multi-billion-dollar grocery chain being forced into doing the right thing after enough public outcry, like when they refused to cover over "pre-exposure prophylaxis"(or PrEP) drugs that prevent HIV-negative people from contracting the virus simply because they didn’t want to, and only later reversed their stance 24 hours after Publix representatives met with Orlando Rep. Carlos Guillermo Smith, the first openly gay Latino lawmaker in the state Legislature.