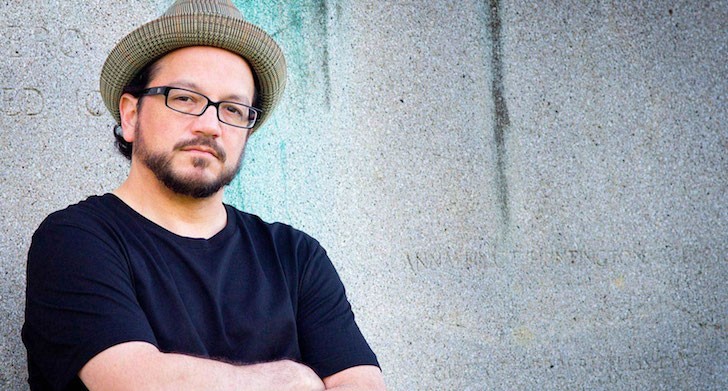 Following closely on the heels of a recent engagement by Noncompliant, Iron Cow this weekend has another huge get: DJ, producer and house music innovator Mark Farina. Farina has been hard at it since 1988, when a chance meeting with Derrick Carter at a Chicago record store put him on the road to making his own music. Farina distinguished himself by taking house music and slowing things down, but it’s so much more than just keeping it mellow, mannnn. He added distinctly West Coast flavors: lush layers of hip-hop and downtempo jazzy grooves. This came to be referred to as mushroom jazz, which he’d spin (heh) off into a club night of the same name and his long-running Mushroom Jazz series of mixtapes/discs. These days he’s running the Great Lakes Audio Recordings label and still hitting the DJ circuit hard. He’s clocked in close to eight hours for a set before, so take a lil’ disco nap Saturday afternoon.