Following a major world tour earlier this year, a group of super-musicians from David Bowie's various bands are rejoining and coming though Central Florida in 2020.

"A Bowie Celebration" bills itself not as a nostalgic cover band playing the greatest hits, but as an entirely new experience, as they plan to perform two of Bowie's greatest albums, Diamond Dogs and Ziggy Stardust and the Spiders from Mars, in their entirety.

David Bowie, of course, died of a previously-undisclosed illness at age 69 in January of 2016, setting off shockwaves of grief and tribute shows across the globe, and propelling his twenty-fifth and final studio album, Black Star, onto the Billboard 200 in the U.S, Bowie's first to do so.

Veteran Bowie sideman Mike Garson will anchor the lineup, along with a revolving selection of Bowie band alumni including Gerry Leonard, Carmine Rojas, Kevin Armstrong and Alan Childs. Vocalist Corey Glover, founding member of Living Colour, will also join the tour on select dates. The promoters note that not all members will perform on every date, and the lineups are subject to change without notice. these are, after all, some of rock's greatest musicians. 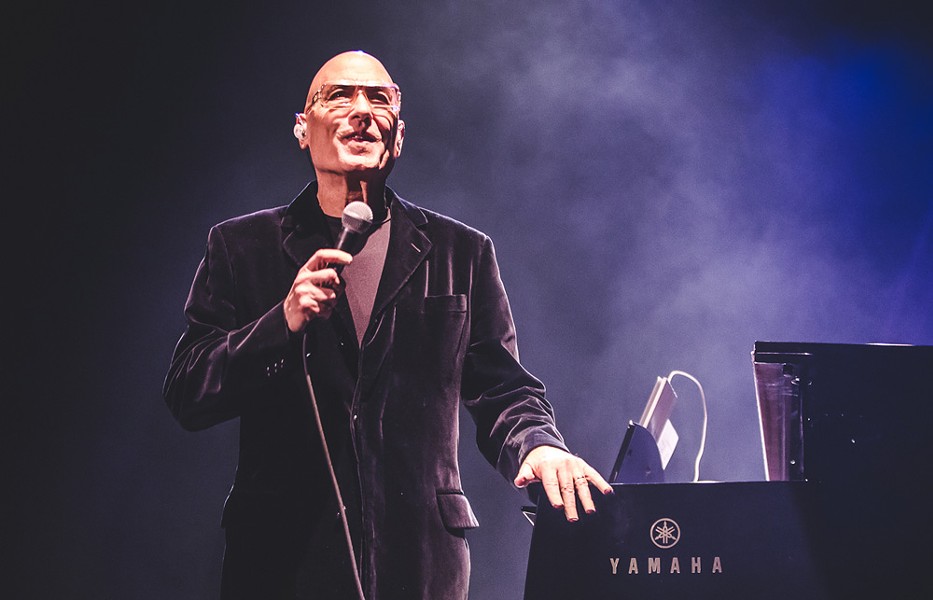 The David Bowie Alumni Tour tickets go on sale Sept. 20 and the show is on April 10 at the RP Funding Center in Lakeland. A meet-and-greet package is available for $207, and a VIP package for $133. Regular tickets are $40-$51. You can visit the venue website for tickets, or get them through the official tour site.
Stay on top of Orlando news and views. Sign up for our weekly Headlines newsletter.