It's been seven years since then-Gov. Rick Scott attended the Orlando opening of the first of more than 160 Wawa convenience stores in Florida, after wooing the convenience store chain with offers to name Florida town.

Now Gov. Ron DeSantis appears to have found his convenience store, singing the praises this week of Texas-based Buc-ee’s stores.

“I don’t think a lot of people in Florida quite understand what you’ve built in Texas yet, but I think they will once it opens up,” DeSantis said at the groundbreaking in Daytona Beach for one of the first Buc-ee’s in Florida. “Texans swear by Buc-ee’s. They will plan their trips around Buc-ee’s. It’s really become a religion there.”

This morning I had the pleasure of joining @bucees for the groundbreaking ceremony of their new facility in Daytona Beach. Our state remains ripe with opportunity and my administration will continue to strive to make Florida the ideal location for new and growing businesses. pic.twitter.com/J8d7AQ4GNj

For the Texas pit-stop chain founded in 1982, Florida is just the second state in “invasion” plans that stretch to North Carolina, as laid out by owner Arch "Beaver" Aplin in the March issue of Texas Monthly.

In taking part in the ceremonial chore of shoveling dirt, DeSantis joined Aplin, who has also been a deep-pocketed contributor to Texas Republicans.

Aplin has donated at least $325,000 since 2014 to Texas Gov. Greg Abbott, who has since named Aplin to the state’s Parks and Wildlife Commission. 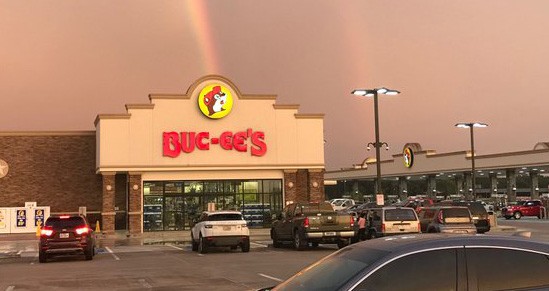 Also, an endorsement of Lt. Gov. Dan Patrick by Aplin and his Buc-ee’s co-founder Don Wasek prompted an attempted boycott of the company in 2014 by Congressman Joaquin Castro, the brother and campaign chairman of Democratic presidential candidate Julian Castro.

As for the 53,000-square-foot travel plaza coming to the interchange of Interstate 95 and LPGA Boulevard in Daytona Beach, DeSantis praised the employment opportunities, available snacks and souvenirs and mentioned he’d like to set some sort of record by having motorcyclists during Bike Week simultaneously occupy the 120 fuel-pump stations. 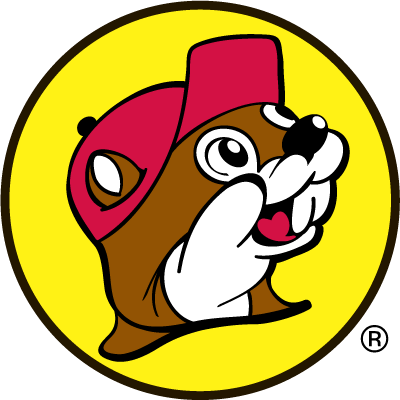 He didn’t broach the company’s Texas-size brag of having the nation’s cleanest restrooms (for a convenience store), which could bring some debate in Florida from aficionados of the Busy Bee locales along Interstate 10.

And DeSantis still has a way to go to match the affection Scott held for Wawa. Scott, now a U.S. senator, once semi-seriously pitched changing the name of a Florida town to Wawa if the company’s management would relocate the headquarters from Wawa, Pa., to the Sunshine State.