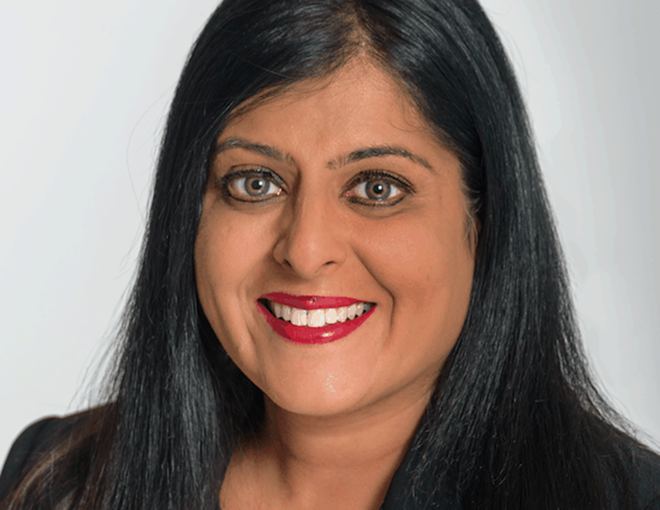 Update, Dec. 31, 2019: The complaint against Orange County Commission District 5 candidate Anjali Vaya was dismissed as "legally insufficient" by the Florida Elections Commission on Oct. 15, according to a Nov. 12 letter. Vaya said in a statement, "the political battle over the county’s nonpartisan elections shouldn’t be used as a weapon against good people seeking public office."

Anjali Vaya, whose Orange County Commission District 5 campaign has barely gotten off the ground, is being accused of violating as many as eight state and federal laws.

Orange County Democratic Party chair Wes Hodge took it upon himself to formally file a complaint this week with the Internal Revenue Service and the Florida Elections Commission to investigate these alleged violations.

"The Voters of Orange County deserve to know if candidates seeking their vote potentially run afoul of campaign laws," Hodge said. "These laws are in place to ensure that all candidates Democrats or Republicans play by the same set of rules and that nobody receives an unfair advantage in an election."

One of the laws Vaya is accused of violating is accepting support from the Gujarati Society of Central Florida, a non-profit organization that promotes Gujarat arts, culture and religion. At the 3:05 mark of this Youtube video shot as part of Vaya's official campaign announcement, she expresses her thanks to the Gujarati Society for their early campaign support, which is a violation of both IRS and FEC rules.
The event where Vaya announced her campaign launch was the India Day parade held on Aug. 17 and put on by the Gujarati Society, according to the City of Altamonte Springs Events Management records.

In an email response to the Orange County Democratic Party Chair's claims, Vaya said that Hodge and District 5 Commissioner Emily Bonilla have collaborated to spread false accusations about her campaign. Hodge has denied those claims.