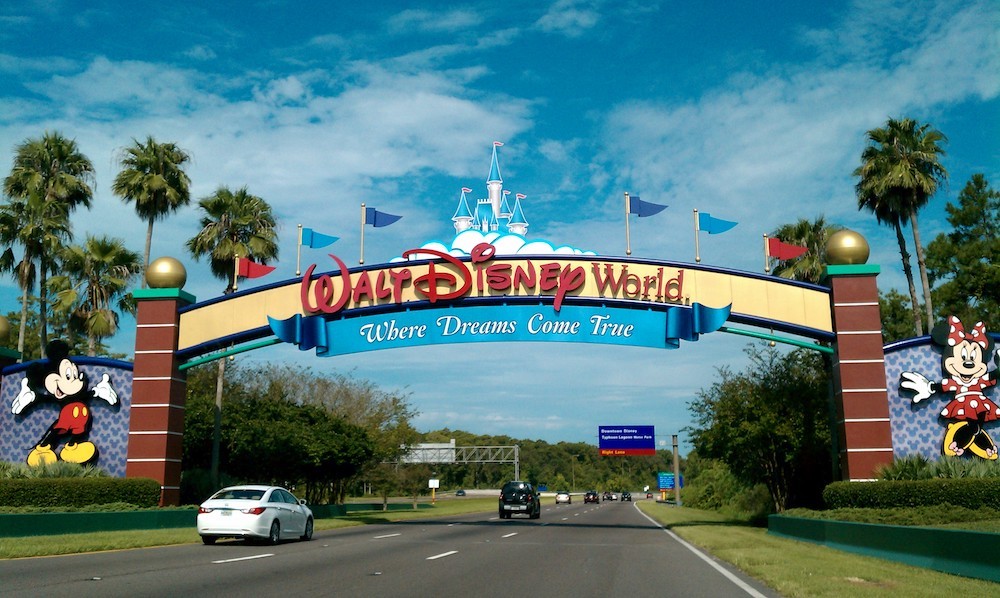 Ahead of a new Disney CEO expected to replace Bob Iger in December 2021, the Disney corporation announced major theme parks Walt Disney World and Disneyland are each getting new leadership.

This comes days after Disney eliminated the role of Catherine Powell, who was president of Disney Parks, Western Region. This included Disneyland Paris, Walt Disney World and Disneyland, according to the Hollywood Reporter.

"I am thrilled that these dynamic leaders will be at the helm of Disneyland and Walt Disney World during this period of unprecedented expansion," Bob Chapek, chairman of Disney Parks, experiences and products, said in a statement. "Josh and Rebecca bring broad-based experience, enthusiasm, and a keen understanding of the importance of the Disney Difference to our Guests."

According to a CNBC, George Kalogridis has been promoted to president of Disney segment development and enrichment and will also be head of the Disney Institute.

“George really wants to make sure he’s doing everything he can for the segment,” chairman of Disney parks Bob Chapek said.