Shelter for migrant children will no longer open in Orlando

The Trump Administration says that Central Florida will not be the site of a planned shelter for unaccompanied children.

According to a letter from Rep. Val Demings, the Department of Health and Human Services no longer has plans to open a housing facility for 500 unaccompanied children at a property that is currently a Travelodge motel in Orlando.

"While Central Florida is off the list, the search continues in Texas and Arizona (states with fewer child welfare laws, where children may be at greater risk), and the Congresswoman will keep working to end child detention and return children to their families," said the letter.

The planned detention site was originally going to open in the spring of 2020, and was one of three sites under consideration for a permanent shelter for unaccompanied minors.

“I'm glad that our community won't be part of the President's inhumane child detention policy, and I will keep fighting to ensure that ALL children are treated with kindness and care,” said Demings.

NEWS: Central FL is off the list for a new permanent facility to detain immigrant children.

I'm glad that our community won't be part of the President's inhumane child detention policy, and I will keep fighting to ensure that ALL children are treated with kindness and care.

At this moment it’s unclear exactly why the HHS opted out of the Orlando facility, other than the current space is zoned as a commercial property and the site would have required a special use permit through a public hearing before the Board of Zoning Adjustment and the Orange County Board of Commissioners. 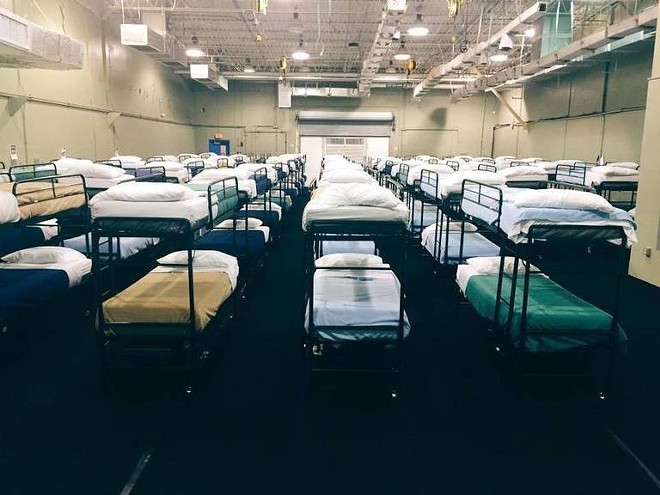 “We must refuse even the concept of indefinite detention camps and make it a priority to provide unaccompanied children with homes, and connect them with family members. The lack of ability for this administration to care about immigrant communities is shocking and will lead to more child deaths at the hands of the U.S. Government,” said Eskamani, in a statement last month.

Florida currently has three detention centers in Homestead, Miami Gardens and Cutler Bay. However, the Homestead location, which was investigated for multiple sexual abuse claims, recently relocated all the children at its shelter to other facilities, the Miami Herald reports.