Florida Senators Marco Rubio and Rick Scott are not in any way professional art critics, so it’s almost understandable that both of them are extremely mad about a piece of art hanging in a college campus museum thousands of miles away from their home state.

This morning, the duo sent a letter to the Chairman of the National Endowment of the Arts, Mary Anne Carter, “raising concerns” on tax dollars being used on a traveling exhibit called “Pop América: 1965-1975,” that shows, among other things, a painting of the Marxist guerrilla commander Ernesto Ché Guevara. 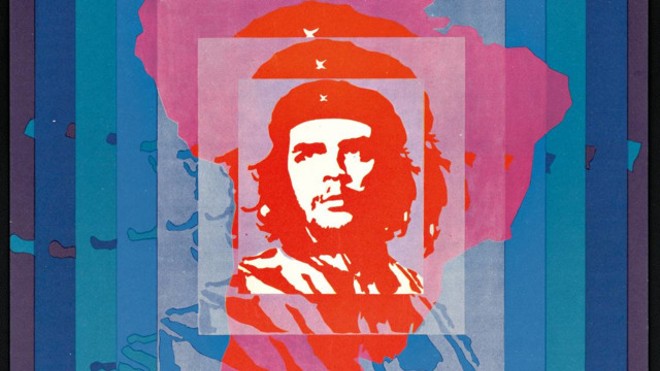 In the letter, Scott and Rubio “respectfully request” clarification of “the appropriateness of content featured in an exhibit that was partly funded by U.S. taxpayer dollars,” and argue that “[t]hose who choose to praise [Ché Guevara] fundamentally ignore Guevara’s role in the mass murder of innocent lives during the Cuban revolution, as well as those who were denied the right to due processes. His hatred for democracy, freedom of press, and homosexuals have been well documented.”

Scott and Rubio would also “like to know what guidelines, if any, are in place to guide and oversee the decision-making process in the future.”

Sens Marco Rubio & @SenRickScott raised concerns w/ @NEAarts on the use of U.S. taxpayer dollars to fund an exhibit at @NasherMuseum and @NUBlockMuseum, which feature portraits of the murderous Argentine revolutionary Ché Guevara.https://t.co/ucT3BfUXlv pic.twitter.com/3JO1T38VhB 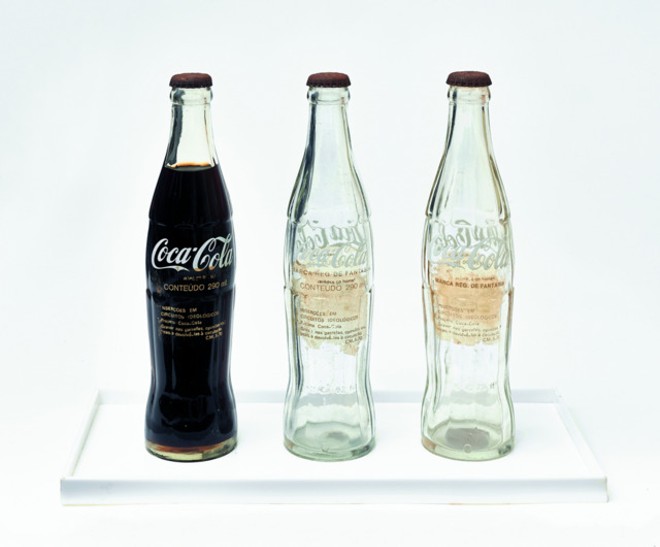 Of course, Rubio and Scott have not stated whether or not they’ve actually seen this exhibit in person.

But that probably doesn’t really matter, because like Planned Parenthood, the National Endowment of the Arts is a historically misunderstood and all-time favorite boogeyman for conservatives. For the past 38 years, Republicans have been trying to dismantle this already minuscule government organization, calling it a “funder of obscenities,” and “a waste of public money.”

Combine a seething hatred for the NEA and Ché Guevara, who is a favorite topic for both senators, and it’s only a matter of time before someone gets mad and writes a letter.

Scott loves to leverage any mention of the infamous Marxist rebel to shit on modern day Democratic Socialism, and Rubio loves yelling at any celebrity spotted in a Ché t-shirt.

But these sentiments are laughable when you consider both politicians are incredibly selective when it comes down to what historical figures and symbols should be considered “heritage and not hate.”

For some reason, neither politician seems to understand the difference between looking at images of terrible people in a museum and erecting statues to honor terrible people.

It wasn’t long ago that then-governor Rick Scott signed a bill to replace a longstanding Confederate statue at the U.S. capital with Florida civil-rights leader Mary McLeod Bethune, but this was only after ignoring the issue for 8 years and punting on the topic until the 11th hour of his time in office.

Also, who can forget when Rubio, who just last summer co-sponsored a bill to support “free speech on college campuses,” suggested we replace this same statue with Tim Tebow, and when asked about removing Confederate flags from state offices, the senator boldly suggested that issues like this should be left to the state’s constituents and not to “outsiders.” You know, like Rubio.

It’s also worth remembering that in 2001, Rubio co-sponsored legislation, which stated that no “historic flag commemorating or memorializing the American Revolutionary War, the War of 1812, the Mexican War, the Civil War ... displayed on public property of the state or any of its political subdivisions may be relocated, removed, disturbed or altered.”

So, racist statues are fine, but offensive art should certainly be removed. Sure.