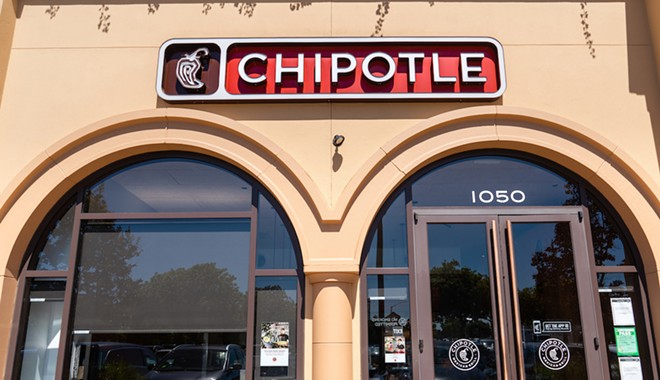 Southeast Centers, the developer of the Rolling Oaks Commons shopping center on Rolling Oaks Boulevard, sent out a press release touting the new lease. The Chipotle drive-thru concept was announced by the Newport Beach, California, company in 2017 and has initially rolled out to 10 locations.Stay on top of Orlando news and views. Sign up for our weekly Headlines newsletter.