Republican Florida legislators file next year's round of abortion-restriction bills, including 'fetal heartbeat'

State Rep. Mike Hill, R-Pensacola, will make a renewed attempt during the 2020 legislative session to pass a "fetal heartbeat" bill that would dramatically limit abortions in Florida.

Hill this week filed a bill (HB 271) that would block physicians from performing abortions if fetal heartbeats have been detected. The proposal, filed for the legislative session that starts in January, would lead to third-degree felony charges for any "person who knowingly or purposefully performs or induces an abortion on a pregnant woman with the specific intent of causing or abetting the termination of the life of the preborn human being whose preborn intrauterine heartbeat has been detected." 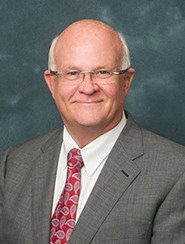 Hill and Sen. Dennis Baxley, R-Ocala, also filed such bills for the 2019 session, but the measures were not taken up in House and Senate committees. Similar proposals have sparked legal and political battles in other states and have led to court rulings against fetal-heartbeat laws.

Hill filed his bill for the 2020 session just as Rep. Erin Grall, R-Vero Beach, has also filed a proposal (HB 265) that would require parents to give consent before minors can have abortions. That would be an expansion of a current requirement that parents receive notification if their daughters plan to have abortions. 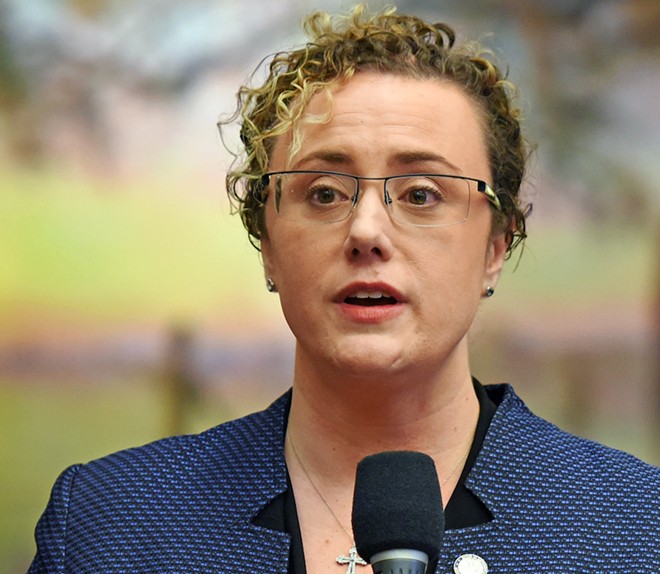