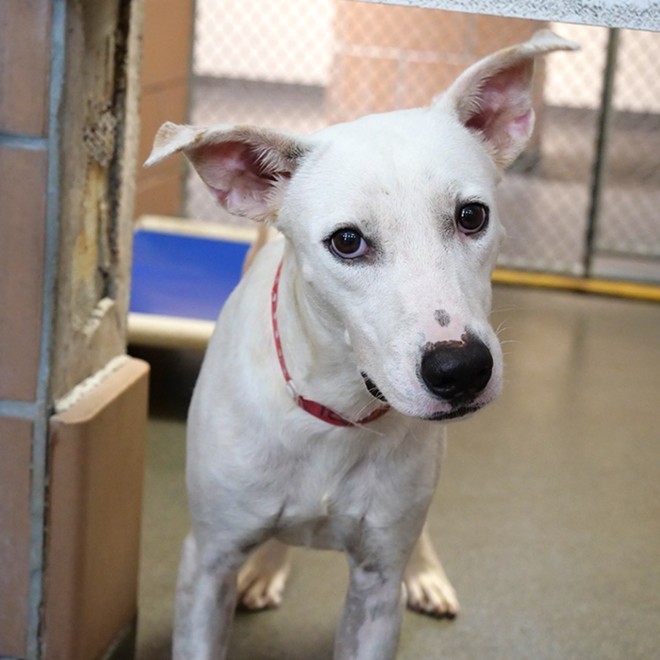 Nine Bahamian dogs are in need of forever home, after traveling 862 miles to Orlando, displaced by Hurricane Dorian. 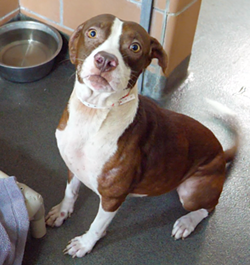 The Pet Alliance of Greater Orlando collaborated with rescue partners to bring the dogs to Florida in September. Four of the dogs who made the journey had to be quarantined for two weeks, until they were healthy enough for adoption. Three of the four are being treated for heartworms. 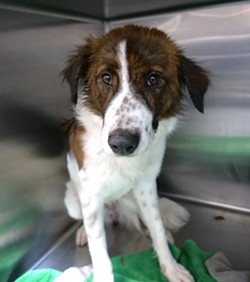 There are two males, 2-year-old Chucky and 1-year-old Waggy, and two females, 1-year-old Bernice and 2-year-old Adventure. The other five dogs will remain quarantined for the next two weeks until they are cleared for adoption.

There's a link on the Pet Alliance of Greater Orlando's Facebook page collecting donations for these pups and the other animals at the shelter. "Pupdates" will also be posted on their Facebook page. 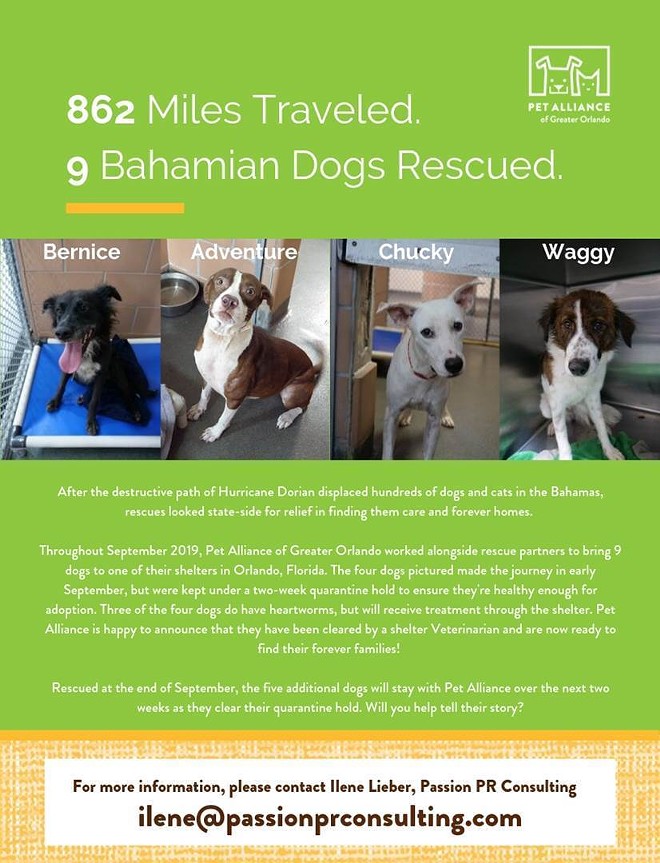