Hot Orlando debut of Brooklyn's B Boys made even more fiery by Florida support Clang! and Red Rodeo 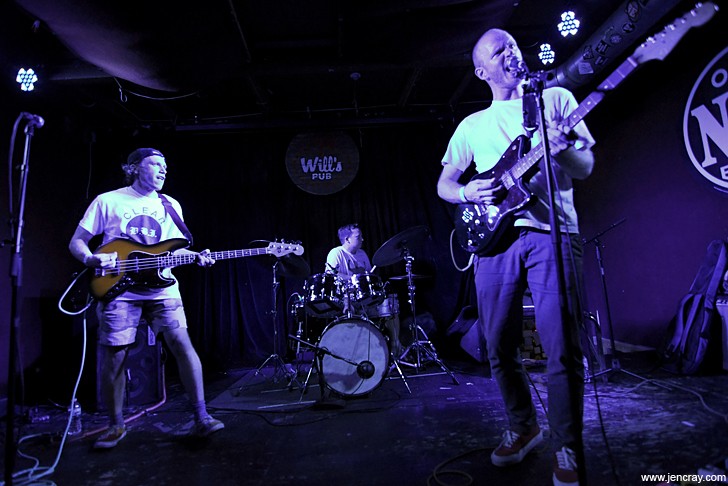 What a difference a hyphen makes. Even nerds of both words and music could reasonably get tripped up on the distinction between “b-boys” and “B Boys.” But this time we’re talking about the latter, non-hip-hop kind, who are the Brooklyn art-punk trio that just made their Orlando debut. 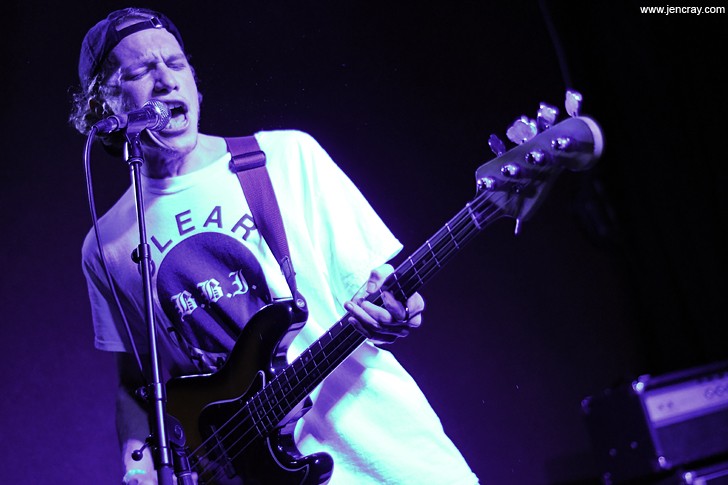 All the Wire and Gang of Four comparisons they’ve drawn are both plenty and justified. But even with all the angular tendencies that make up their bedrock, this Captured Tracks band have such fluid execution that their jags come out like a well-oiled jog. 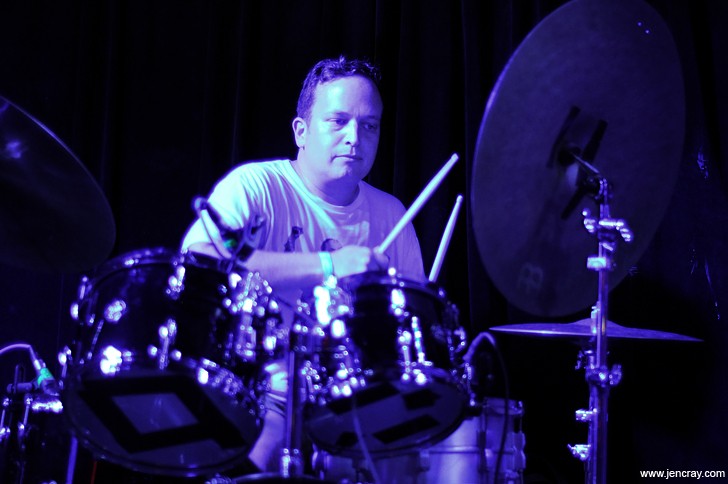 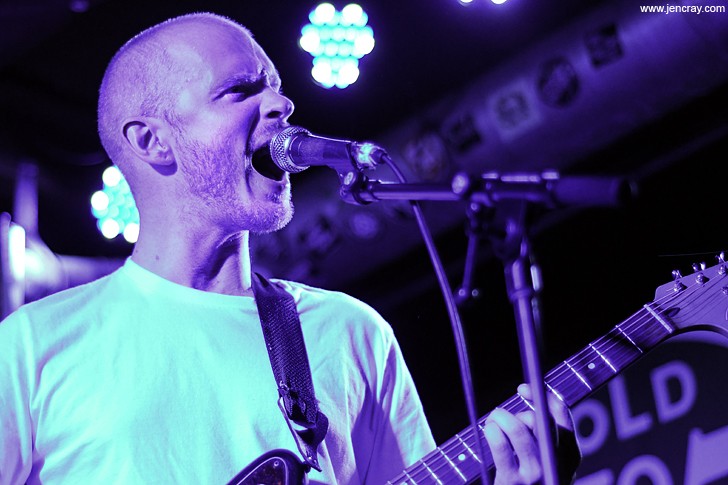 While so many of their peers sound labored and ungainly, B Boys make this complex and unconventional signature feel intuitive, anthemic even. What would typically be all elbows and knees is, in their hands, a rubber-tight groove that’s a near-perfect balance of tension, economy and punk urgency. 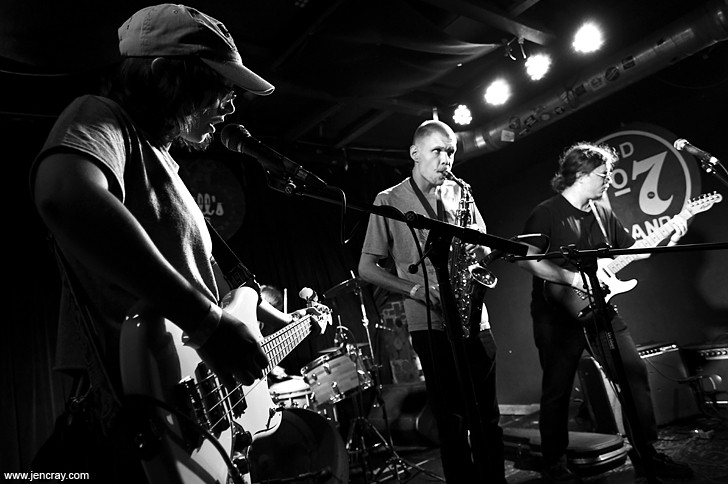 Exciting new Tampa band Clang! (the one with the exclamation point, not the other Tampa band without) also spring from similar inspirational headwaters as B Boys. Where B Boys have that spirit distilled down to its shredded essence, though, Clang! instead have jacked it up and thrust it into overdrive.

Their full-blast berserk rock may have post-punk outlook but it’s bulging with punk veins and cranked to noise-rock extremity. The saxophone in here doesn’t seduce, it freaks. And all of it converges in a swarming maelstrom of pounding, squealing, roaring noise. The streak of discovery on good new Florida bands has been good here lately, but Clang! are among the prime of the lot. 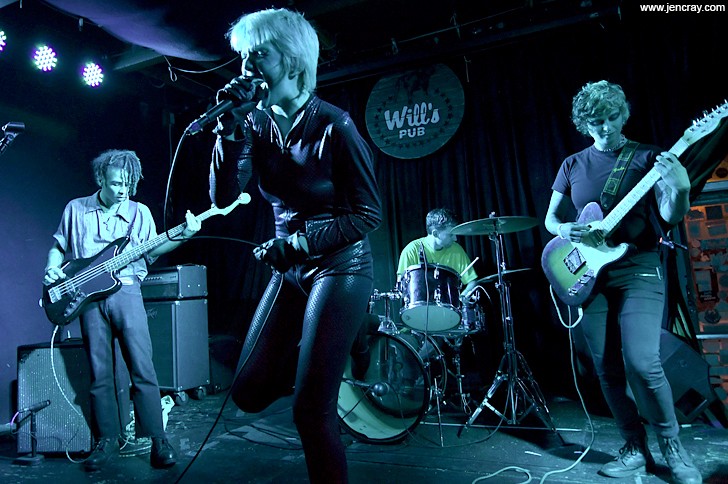 After only 10 months since I first saw them, nascent Orlando punk band Red Rodeo are already demonstrating some heightened aesthetic and growth. In both look and sound, they came this time with some 1970s NYC underground flair. With a set barely 10 minutes long, they’re still a thing of raw velocity. But showing signs of real crystallization, they’re now packing more presence and promise.