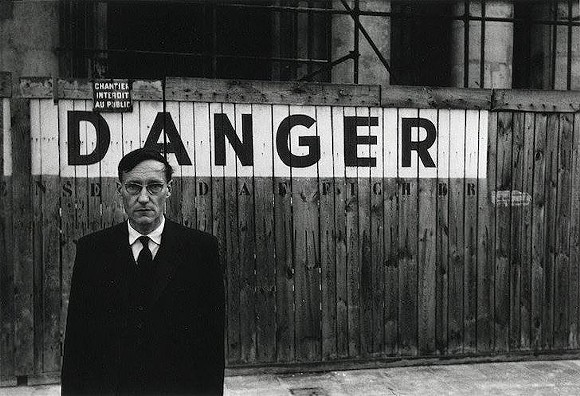 Writer, artist, performer and cut-up pioneer William Burroughs' shadow still looms large over our popular culture, even decades after the 1959 publication of Naked Lunch and years after the great man's passing in 1997. More than his Beat Generation peers, his work still reads fresh and future-leaning. And during his long career, he collaborated with underground musical luminaries like Nirvana, Michael Franti of Spearhead, Sonic Youth, Throbbing Gristle, Ministry and Bill Laswell (and even posthumously with King Khan).

In his later years, living in Lawrence, Kansas, Burroughs increasingly turned his attention to visual art, most infamously his so-called shotgun paintings. One series of these shotgun works was themed around the "Seven Deadly Sins," and will be on display in Orlando next month thanks to the efforts of the Mills Gallery curators and private collector Robert DelVillan.

The Seven Deadly Sins opens at the Mills Gallery on Friday, Nov. 1 at 6:30 p.m. Admission is free.