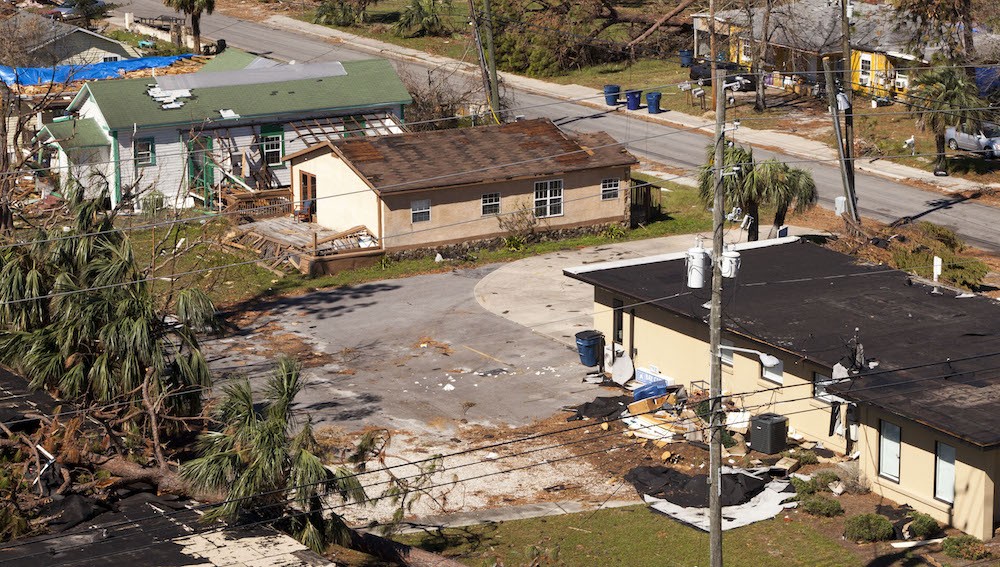 Rooftop wooden decks may offer the perfect getaway space for homeowners, but they need to be built to better withstand hurricanes, members of a Senate panel were told Monday.

Thomas Campbell, executive director of the Florida Building Commission, gave members of the Senate Community Affairs Committee a quick summary of tentative changes approved by the 27-member commission, including additional mitigation requirements for rooftop decks. Those requirements, at least in part, would be aimed at ensuring decks are sealed to prevent water intrusion.

Commission members also have given tentative approval to more-stringent wind resistance requirements for vinyl siding and potentially requiring “in progress” inspections when exterior wall coverings such as vinyl siding are being applied.

The Florida Building Commission considers updates to the statewide building code every three years. Members are discussing the seventh iteration of the code.

The public will have an opportunity to comment on the tentative changes during public meetings in February and April, Campbell told senators.

A new statewide building code is expected to be finalized by December 2020, Campbell said.

The Florida Legislature authorized the initial statewide building code in 2000. It went into effect two years later, replacing local ordinances and rules that once regulated building construction across the state.

Though it’s a statewide code, it includes different requirements for wind resistance in certain areas of the state.

South Florida has the toughest wind resistance requirements; the building code requires that buildings be able to withstand 175 mph winds.

Hurricane Michael caused devastation in coastal areas but also caused heavy damage in more inland areas of the Panhandle that aren’t usually as directly threatened, such as in Calhoun, Liberty and Jackson counties. tweet this
None of the tentative changes that Campbell told lawmakers about included changes to wind resistance.

The discussion about changes in the building code came just days after the one-year anniversary of Hurricane Michael, which caused massive damage in Northwest Florida.

University of Florida professor David Prevatt submitted a report on Hurricane Michael and the damage caused when it made landfall as a Category 5 storm in Mexico Beach on Oct. 10, 2018.

The storm caused devastation in coastal areas but also caused heavy damage in more inland areas of the Panhandle that aren’t usually as directly threatened, such as in Calhoun, Liberty and Jackson counties.

Prevatt has a contract with the state to review damage of any category 3, 4 or 5 hurricane that hits the state, Campbell told senators.

Prevatt observed that older housing stock that was built before the statewide building code went into effect sustained significantly more damage from Hurricane Michael than newer homes that were built to meet more-stringent codes.

He also observed that the “largest contributing factor” to devastating damage was the elevation of buildings’ ground floors relative to the height of the storm surge.

Prevatt’s findings following Hurricane Michael were similar to findings in damage reports he submitted to the state following hurricanes Irma and Matthew.